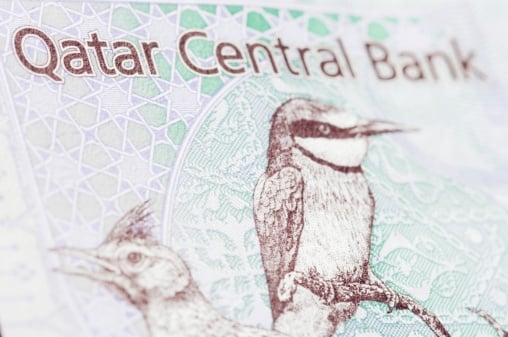 The new fund will be run by Qatar Holding, Qatar Petroleum International and Qatar Electricity and Water Company (QEWC), a bourse filing from QEWC said on Monday.

A country with one of the highest per capita incomes in the world and backed by its huge hydrocarbon wealth, Qatar has been snapping up assets globally.

The fund will invest outside Qatar “in the fields of power generation, water desalination and treatment, heating and cooling systems, provision of fuel as well as fuel loading and unloading equipment,” QEWC said in the statement.

The new company, to be called Nebras Power and will be 60 percent owned by QEWC, with 20 percent held by QPI and 20 percent by Qatar Holding, a separate statement issued later on Monday said.

“Its initial capital will be $1 billion, with the idea to provide power outside Qatar,” Qatari Energy Minister Mohammed Saleh al-Sada told a news conference.

“We will focus on the Middle East and parts of the Far East, including North Africa, where we feel there are opportunities for investment. This will include both greenfield and existing projects,” QEWC General Manager Fahad al-Mohannadi said.

New $12bn Qatar Investment Firm To Offer Shares In May