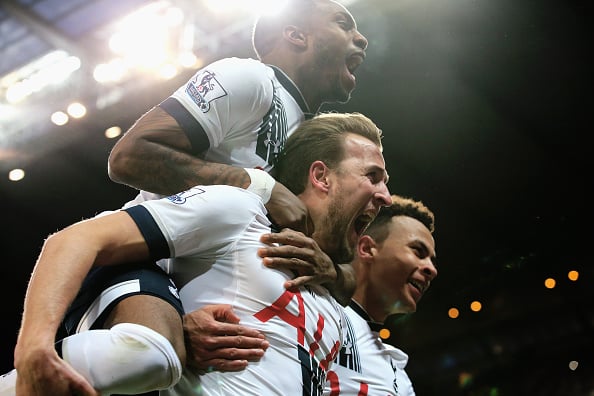 UK publication The Times reports that negotiations with QIA have intensified after Qatar Airways’ sponsorship of Spanish team FC Barcelona appeared to be coming to a close.

The flag carrier confirmed a one-year extension to its three-year sponsorship of the club in July with a $38m deal lasting until the end of June 2017.

Tottenham has approached up to 300 companies, institutions and investment vehicles regarding the naming rights deals for the redeveloped 61,000-seater White Hart Lane ground, believed to be priced at $198m (£150m), according to the publication.

The ground is expected to open at the start of the 2018-2019 season, with the club playing Champions League games at the national Wembley Stadium until it is finished.

Dubai-based carrier Emirates holds naming rights for the stadium of Tottenham rival Arsenal some 30 miles away and paid roughly the same amount in Sterling for a five-year extension to the deal in 2012, including shirt sponsorship and marketing rights.

Arsenal’s ground will continue to be known as Emirates Stadium up until 2028.