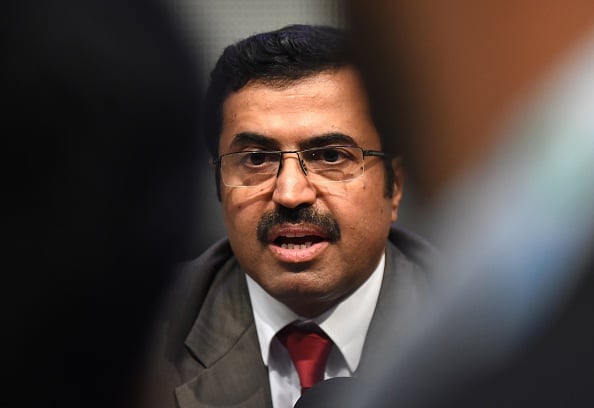 Qatar’s exports to Japan, India, South Korea and China have not been affected by a boycott of Doha by four Arab states, Energy Minister Mohammed al-Sada said in a statement on Monday.

He said Qatar’s exports to the four Asian countries accounted for nearly three quarters of the country’s total exports.

Exports to the United Arab Emirates, Saudi Arabia and Bahrain, countries imposing sanctions on Qatar, accounted for less than 8 per cent, the statement said, citing comments made by the minister at an energy conference in Istanbul.

Qatar remains “committed to all its agreements with its partners and is determined to maintain this status,” the statement said, referring to its exports of liquefied natural gas (LNG) and other agreements.