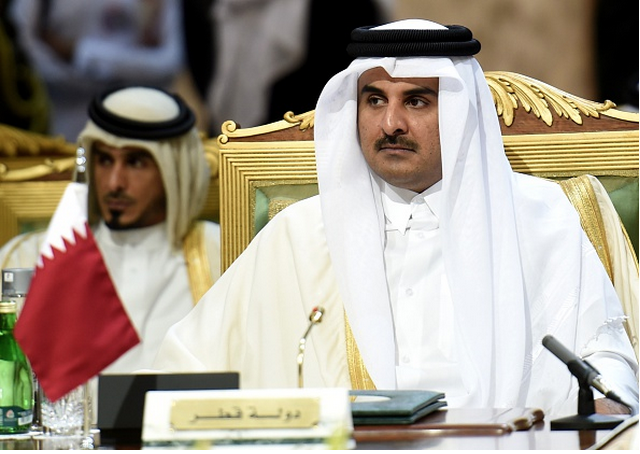 Qatar’s Emir Sheikh Tamim bin Al-Thani has replaced the country’s foreign minister as part of a major cabinet reshuffle, it was announced on Wednesday.

The energy and finance ministers have been unchanged.

This the first major cabinet reshuffle announced by the emir following his appointment to the role in 2013.

A diplomat in Doha told reuters that cost-cutting was a reason for the reshuffle. reuters

“But this is also about Sheikh Tamim’s slow consolidation of power after two and a half years in the job,” the diplomat said.

“He’s still pushing out the old timers loyal to the former emir who were not necessarily that effective but couldn’t be sacked all in one go.”