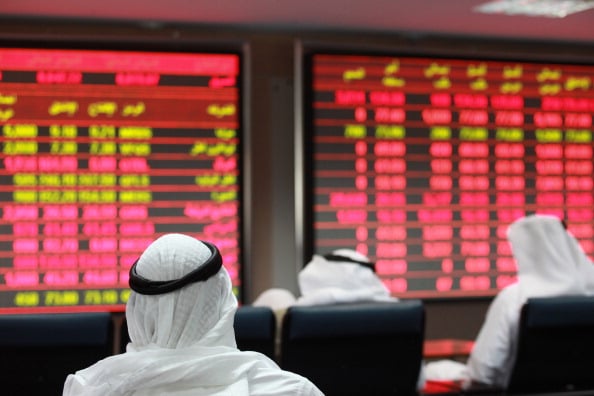 Qatar’s economy is likely to grow 6.0 per cent this year, slightly faster than previously expected, partly because of higher gas production, the Ministry of Development Planning and Statistics said in a report on Monday.

Gross domestic product growth in the world’s top liquefied natural gas exporter is forecast to ease to 4.6 per cent in 2014, the report showed.