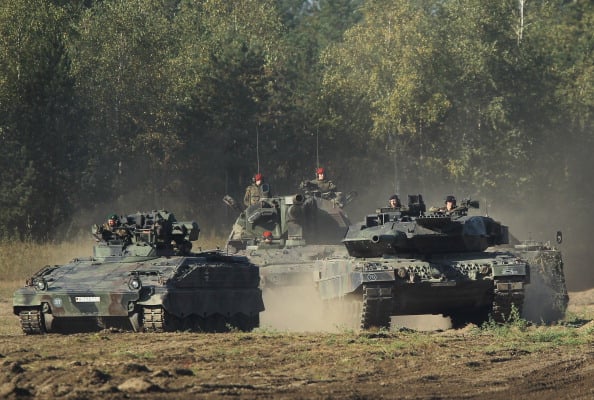 Qatar aims to buy 118 more Leopard tanks from Germany before the soccer World Cup championships in 2022 for several billion euros, a German newspaper reported on Sunday.

Chancellor Angela Merkel’s government approved the purchase of 62 Leopard tanks and 24 howitzers in the spring.

Arms exports are a sensitive issue in Germany given the country’s Nazi past and the role arms makers like Krupp played in fuelling wars in previous centuries.

Peer Steinbrueck, Merkel’s opposition Social Democrat (SPD) challenger in September’s election, has attacked her government for letting arms exports surge and said he would end that if his centre-left alliance wins.

After World War Two, West German and united German governments placed tight restrictions on arms exports, especially to regions where there were armed conflicts or which had poor human rights records. 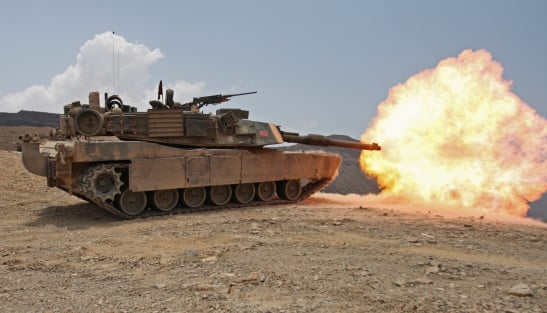 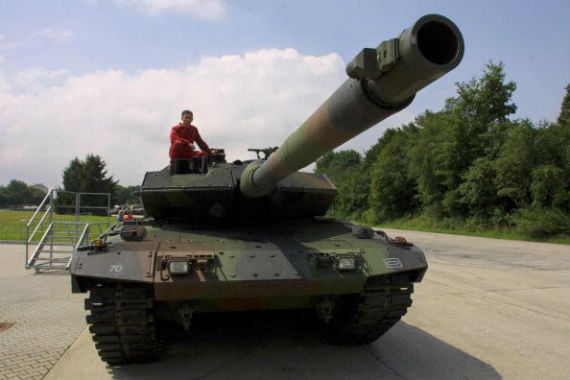 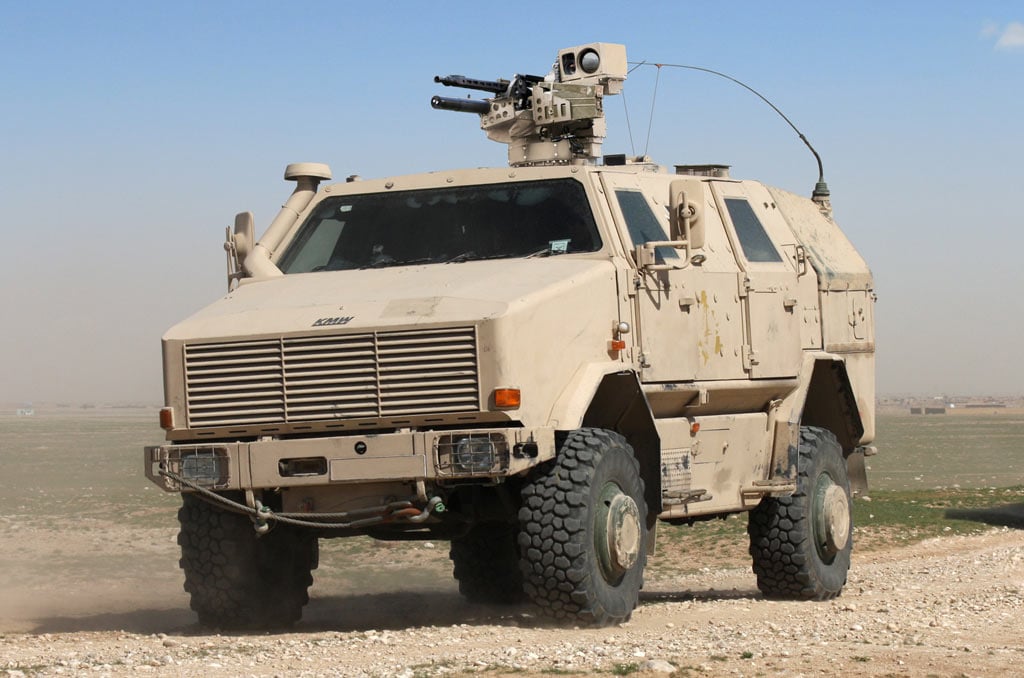 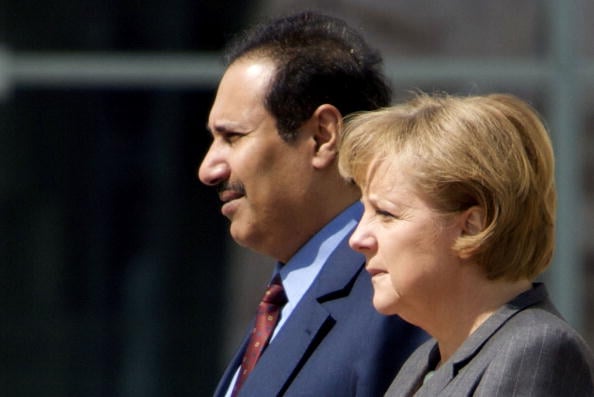 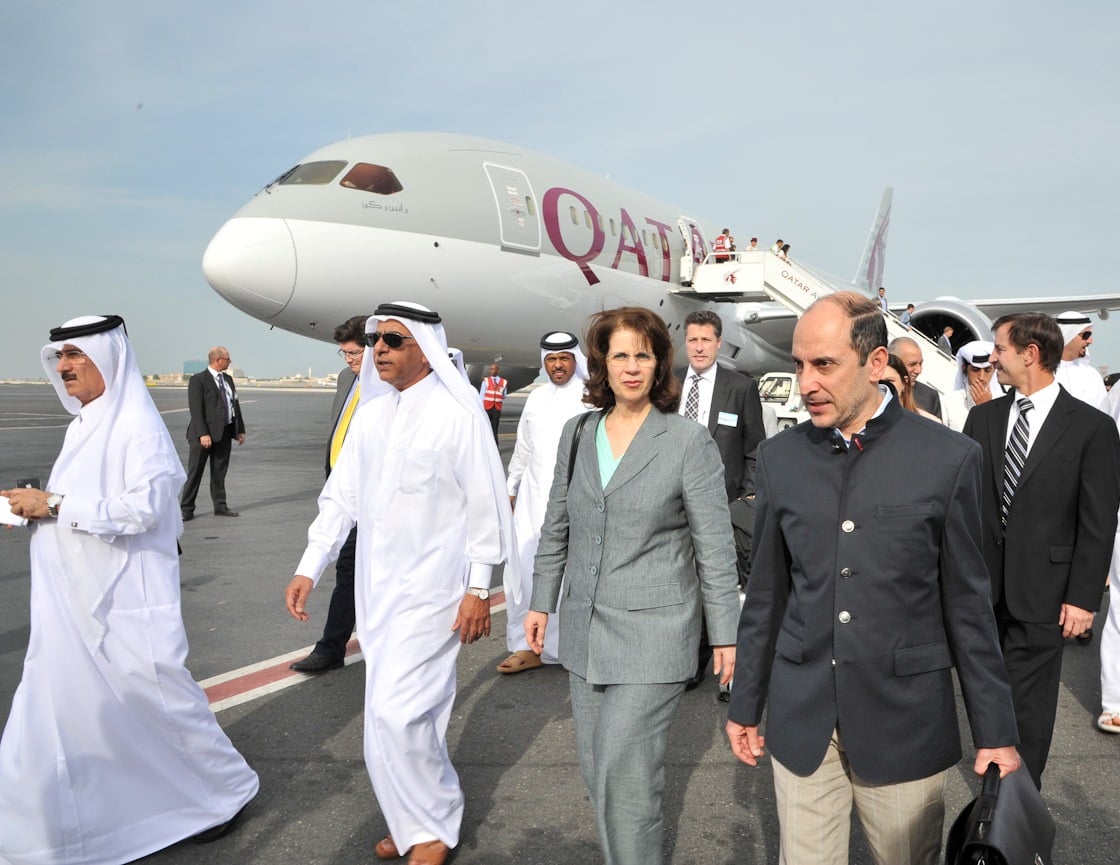 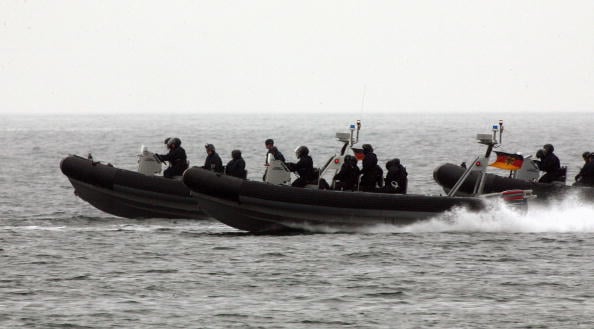