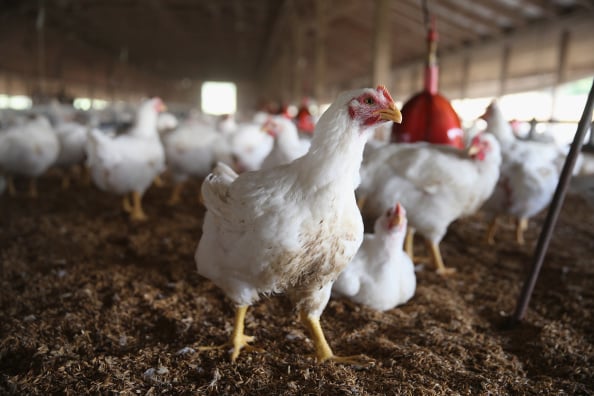 Qatar’s government plans to lease 5.7 million square meters of land to private investors to develop a chicken farm for investors to buy into next year.

The farm backed by Qatari investors will have capacity to produce 45 million kilograms (99 million pounds) of chicken meat by 2018, according to Hashem Aqeel al-Aqeel, chief executive officer of Investment House, a Doha-based bank that is adviser on the project. Institutional investors committed QAR750 million ($206 million), and an initial public offering is possible as early as next year, he said.

“We will start by producing eggs and feed to generate revenue before we begin selling chickens,” Aqeel said in an interview in Doha on Monday.

Qatar’s only existing poultry producer, the Arab Qatari Co. is 40 per cent owned by Hassad Food, the agricultural investment arm of the Qatar Investment Authority, the country’s sovereign wealth fund.