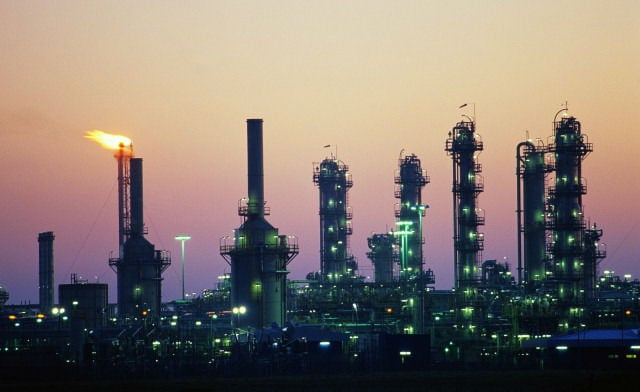 Shareholders of Qatar’s Gulf International Services (GIS) have approved the transfer of part of parent firm Qatar Petroleum’s stake in the company to a state pension fund, the country’s energy minister said, according to a local newspaper.

The Gulf Arab state’s General Retirement and Pension Authority will increase its holding to 21.4 per cent from 1.4 per cent, Al Arab newspaper reported earlier this week, citing Qatar Energy Minister Mohammed Saleh al-Sada, who is also chairman of GIS and Qatar Petroleum (QP).

Shareholders had been due to meet on Sunday to agree an amendment to GIS’ articles of association which had previously prohibited any company other than QP and its units from owning more than 1 percent of GIS, an October 18 regulatory filing said.

QP, which spun off 70 per cent of GIS in a 2008 share sale, had owned 30 per cent of the company, according to GIS’ second-quarter results.

The transfer to the GRPA from QP is unlikely to have much impact on GIS’ share price as state entities were retaining the same stake as before and they were generally passive investors, said Yassir Mckee, head of brokerage at Doha-based Al Rayan Financial Brokerage.

“The shifting from one side to another is sometimes more strategic and in line with each entity’s future growth plans and investment goals, especially with the limited investment options available for GRPA compared to QP,” he said.

Shares in GIS dropped 1.8 per cent on Tuesday, trimming year-to-date gains to 37.7 per cent. The stock has outperformed the main Qatar exchange, which has dropped 2.4 per cent in the same period.