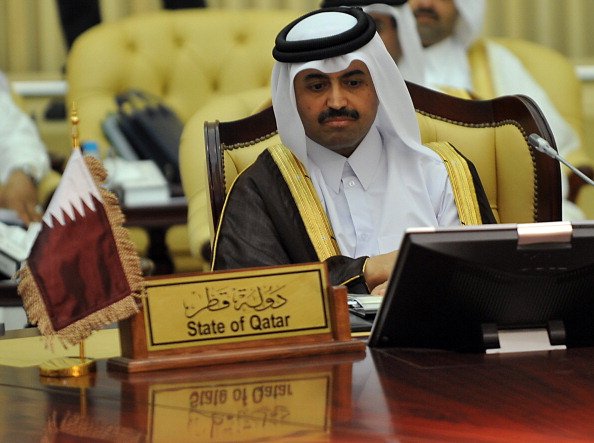 QP businesses account for over half of Qatar’s gross domestic product and about three quarters of export earnings, with Qatari gas exports earning around $8 billion a month.

But a self-imposed moratorium on further development of Qatar’s one big gas field is forcing QP to expand abroad to maintain market share as LNG supplies from U.S., Australian and African producers rise over the next few years.

“Our new vision is to be a world class oil and gas corporation with its roots in Qatar and a strong international presence,” Energy Minister Mohammed Bin Saleh Al-Sada said at the launch of a strategy plan.

“We will augment our presence worldwide, in addition to improving sustainability at home and adding to our industrial sector here with a number of mega projects,” he told reporters.

An expansion abroad would likely see the state-owned company buying assets abroad, as it is unlikely to expand organically given its small size.

Qatar declared a moratorium on development of the North Field in 2005 to study the impact of a rapid increase in output.

The moratorium is set to remain in place until at least 2015. By that time, former leading Qatari LNG buyer, the United States, is expected to start exporting its own LNG, while a wave of Australian projects are due to start supplying Asia – which currently buys about half Qatar’s gas exports.

Qatar Petroleum International’s (QPI) global growth to date has been very limited, and the Qatari leadership wants to see QPI extend its reach.

Al-Sada declined to talk about the petrochemical IPO plan but said there were no plans to float QPI on the stock exchange.

“No, we are not thinking of doing that,” he said.