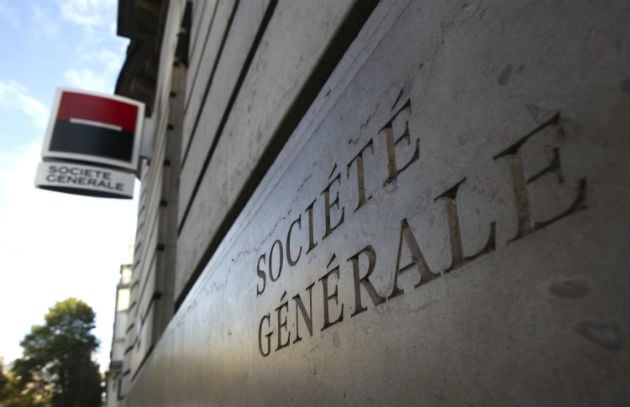 SocGen is in early talks with QNB to sell its 77.2 per cent stake in National Societe Generale Bank – the Egyptian lender which has a market value of around $2.3 billion – as the French bank seeks to shore up its capital through divestments.

“The talks are initial but they definitely have the firepower for an asset of that size. J.P. Morgan is assisting QNB on the deal,” one of the sources said.

Discussions with SocGen are at an early stage and subject to a due diligence process, QNB said in a statement on Thursday.

If an agreement is reached between the Qatari and French banks, QNB may be forced into a mandatory offer to minority shareholders which would see them acquire the entire bank, a note from Egypt-based investment bank EFG Hermes said.

NSGB, which operates around 160 branches across the North African country, is one of the largest banks operating in Egypt and has assets of around $10.5 billion. It also offers private banking and investment banking services in Egypt.

NSGB shares rose 10 per cent on the Egypt bourse on Sunday, the first day of trading after QNB announced its interest.

The bank commands a higher valuation than some of its peers, trading at around 1.9 times its book value.

However, EFG Hermes said QNB may need to offer 2.2-2.5 times the bank’s book value to secure a deal, implying a transaction value of 12.3-13.9 billion pounds for SocGen’s stake.

“It’s one of the trophy assets on the banking space in Egypt. The central bank in the country does not give out banking licences easily and for lenders like QNB who are looking to expand, acquisition is the best option,” the second source said.

Bank of America, Societe Generale to follow new weekend in the UAE

Qatar orders arrest of finance minister over misuse of funds