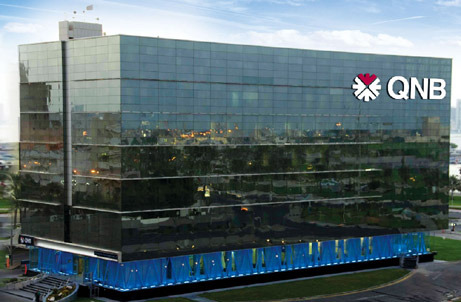 The announcement of a cabinet by Qatar’s new emir last month has sparked a string of appointments in the Gulf state’s financial industry. Kuwari’s appointment may have implications for the bank’s strategy.

Ali al-Emadi, QNB’s previous chief executive, who became the Gulf state’s new finance minister following a cabinet reshuffle in June, was named chairman of the bank’s board of directors earlier this week.

Under Emadi, who was the chief executive from 2005, QNB embarked on an aggressive expansion plan that saw the lender acquire Societe Generale’s Egyptian operations last year and also buy banking stakes in Libya, Indonesia and Iraq.

That expansion saw QNB’s total assets surge to around $104 billion as at end March 2013, making it the largest in the Middle East, North Africa region.

The lender, which is 50-per cent owned by sovereign wealth fund Qatar Investment Authority (QIA) and has a market value of around $26 billion, said in May it will start operations in India in the third quarter of this year, expanding its reach to Asia’s third-largest economy.

In December, its chief financial officer said the bank wants its international business to contribute around 40 per cent of profit and 45 per cent of total assets by 2017.

QNB shares have risen 21 per cent year-to-date, according to Reuters data. They closed up 0.3 per cent on the Doha bourse prior to the announcement of the acting CEO appointment.