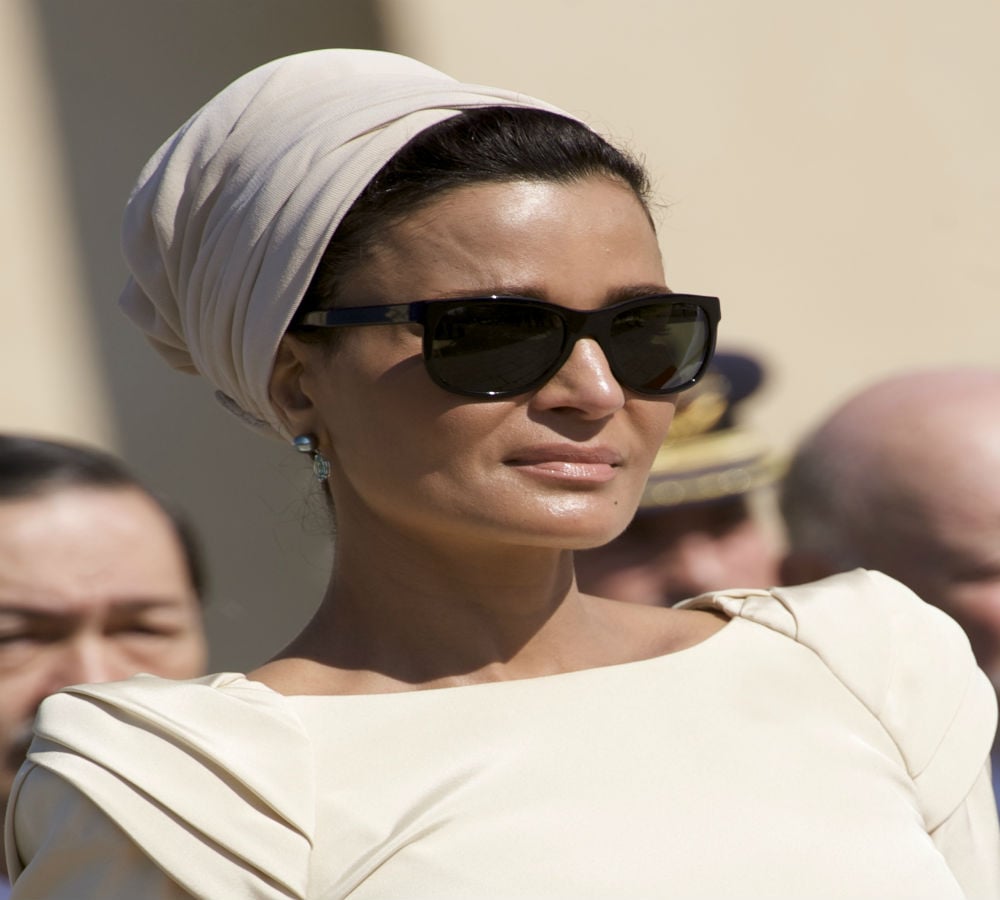 The Qatar Luxury Group has bought a stake in the British fashion brand Anya Hindmarch worth £27 million ($42.4 million).

The Qatari company owned by Sheikha Mozah bint Nasser, the wife of the Emir of Qatar, has purchased the stake through Mayhoola for Investments – a Qatari investment vehicle the royal family uses to buy stakes in luxury goods businesses.

Anya Hindmarch is a high-end fashion brand renown for its luxury handbags and accessories and the deal is a significant step for the Gulf state’s assets in Europe’s luxury goods market.

Sheikha Moza is understood to have positioned two directors on the board of Anya Hindmarch’s holding company, ASHS, while Anya Hindmarch has not named the investor.

The brand is the latest in a string of luxury goods Qatar Holding has bought investments in. Earlier this year the group bought the Italian fashion house Valentino for $875.5 million.

In 2010 the group bought the world famous department store Harrods in London’s wealthy Knightsbridge and it also owns stakes in the German luxury car manufacturer Porsche.

Last year the group said it was in talks to open a new restaurant in the Gulf state with a three-starred Michelin chef.

Sheikha Mozah was last month voted one of the most stylish women in the world by US magazine Vanity Fair.

Insights: How the luxury shopping experience has evolved

Forever 21 expands in the Middle East and South East Asia