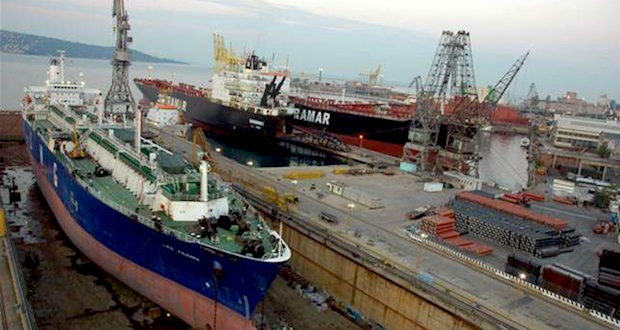 Italy and Qatar will sign an agreement this week in Rome that foresees the Gulf state ordering four corvette warships and a support vessel from state-controlled ship builder Fincantieri, a government source said on Tuesday.

The order, when completed, would be worth around 5bn euros ($5.61bn), the source said. Italy’s defence company Leonardo-Finmeccanica would supply electronics and weapons systems, he added.

Italian Defence Minister Roberta Pinotti is due to meet in Rome a delegation of the Qatar government on Thursday to sign the accord, the source said.

Fincantieri and Leonardo-Finmeccanica had no immediate comment. Shares in Fincantieri jumped as much as 4 per cent on the news, and were up 2.4 per cent at 1110 GMT.

The ships would be built in Italy, in the company’s shipyards of Riva Trigoso and Muggiano, both in the northern region of Liguria, the source said.

National media have reported that Italy had been vying with France to supply warships to Qatar.