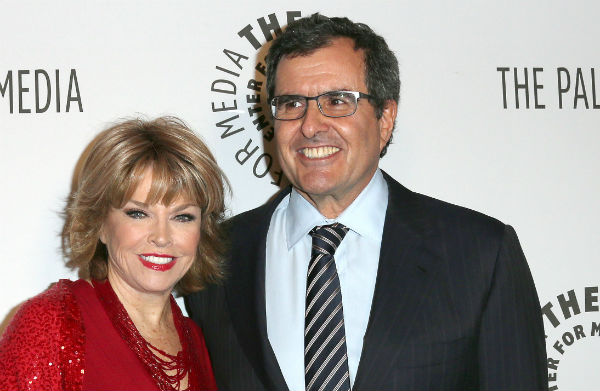 Qatar Holding has become a shareholder in The Chernin Group after making a ‘significant equity investment’ believed to be in the region of $100 million.

The media and entertainment firm, run by the former chief operating office of News Corporation, Peter Chernin, said in a statement that the company had added the government-backed subsidiary of Qatar Investment Authority to its list of shareholders.

The Chernin Group, which produces films and television series, did not disclose financial terms but US media speculated the deal was worth $100 million.

“We are pleased to expand our formidable shareholder group with the addition of Qatar Holding, a distinguished investor and strategic partner,” said Peter Chernin, founder and CEO of The Chernin Group.

“This transaction marks another important milestone in our company’s evolution. This capital and partnership position us well to continue to pursue the most compelling areas of growth in the global media industry.”

Qatar Holding is the second investor to put money into the company, after an earlier investment from Providence Equity Partners.

Ahmad Al-Sayed, managing director and CEO of Qatar Holding, said: “Peter Chernin is building TCG into a world-class media company. He and his team have proven success in identifying and developing opportunities in the US and Asia.

“We look forward to partnering with TCG and Providence, working closely with them, supporting the ongoing development of their current portfolio of investments as well as the company’s growth through future endeavors.”

Jonathan Nelson, CEO of Providence said, “We are excited about TCG’s momentum since our investment and are pleased to welcome Qatar to the partnership.”

The Chernin Group, which produced the Hollywood blockbuster Rise of the Planet of the Apes, makes films and television series.

The group also invests in Silicon Valley technology companies including Tumblr and Flipboard.