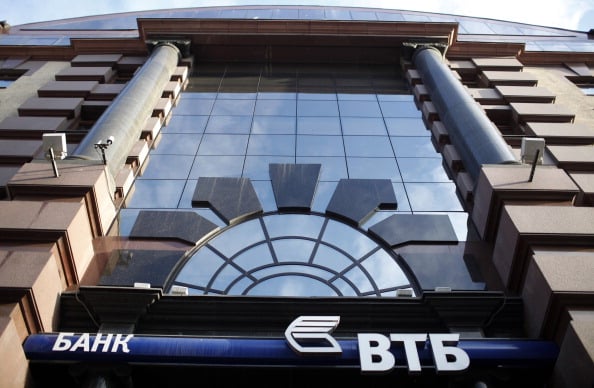 VTB is working on a capital increase with Citigroup to bolster its capital base.

“Talks are very advanced”, one of the people said in regard to Qatar’s discussions with VTB.

But there are potential obstacles to a deal, such as disagreement over the price at which the Qatar fund would pay for the VTB shares.

Another issue is that President Vladimir Putin last month urged all further state asset sales to be held in Russia. This prompted VTB chief executive Andrei Kostin to acknowledge its planned capital raising might be delayed .

Analysts have said the Moscow stock exchange is too small to supply all the capital VTB needs, which could depress the price of the shares the bank aims to sell.

Qatar Holding, widely seen as an opportunistic investor, is seeking a cheap deal with VTB, while the Russian government will want a decent price for its holding in the bank, the people said.

Bankers are currently working on a deal that would appeal to both Russia and the Qataris, such as mandatory convertible bonds that would provide Qatar with a substantial coupon, one of the people said.

The sovereign wealth fund is believed to have assets in excess of $100 billion and invested into global banks such as Credit Suisse and Barclays at the time of the financial crisis.