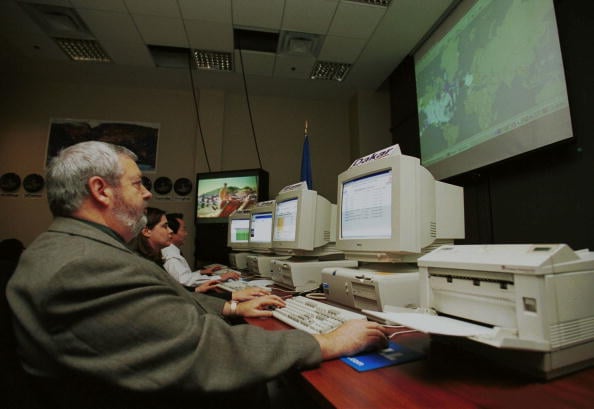 Qatar has dropped a bid to move the headquarters of the International Civil Aviation Organization from Montreal to Doha, Canadian and ICAO officials said on Friday.

Qatar last month proposed that the organization leave Montreal, where it has been based since it was created as a U.N. agency since 1947. “Pleased to confirm Qatar has withdrawn its bid to move ICAO HQ from Montreal,” Canadian Foreign Minister John Baird said on Twitter.

Losing ICAO would have been a diplomatic embarrassment for Canada and Baird had campaigned hard against the idea.

ICAO spokesman Anthony Philbin said the Qatari embassy in Ottawa had sent a letter late on Thursday announcing it was withdrawing the bid. He said the letter gave no reasons.

No one at the Qatari embassy was immediately available for comment on Friday.

The French-language La Presse newspaper said Qatar had argued that Montreal – in the eastern province of Quebec – was too far from Europe and Asia and suffered cold winters.

La Presse, citing Qatari briefing notes, said the wealthy Gulf state also complained Canada made it hard for delegates to get visas and said Canadian taxes were too high.

The lease on ICAO’s current Montreal headquarters runs out at the end of 2016 and the organization is in talks with Canada to extend that to 2036.