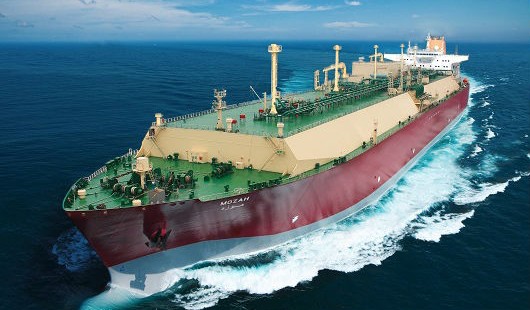 Qatar has despatched a tanker carrying liquefied natural gas (LNG) it is donating to Egypt, Qatar’s state news agency said on Friday, the first of five shipments Doha has promised the troubled country which is struggling to meet its energy needs.

Qatar allocated the LNG shipments to Egypt to “help mitigate the impact of the fuel crisis,” QNA said.

Egyptian port facilities are not equipped to import LNG, but the cargoes will allow Egypt to devote more of its own supply to its domestic market.

According to talks held last month, the shipments will likely be signed over to the foreign partners in Egyptian export plants, GDF Suez and BG Group, as compensation for declining exports.

The Al Mafyar is a 260,000-cubic metre capacity LNG tanker that usually supplies Europe with LNG.

The gas shipments will help Egypt get through a hot summer when energy consumption usually rises and the country faces frequent power cuts.