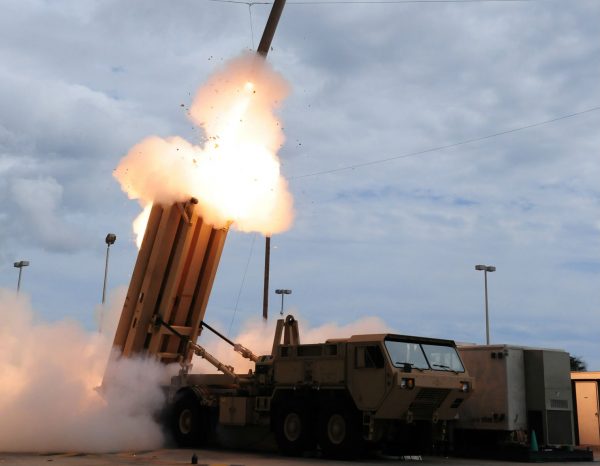 Qatar could delay its $6bn purchase of two missile-defence systems due to budgetary concerns, according to reports.

The Wall Street Journal cited manufacturer Lockheed Martin’s chief executive Marilyn Hewson as saying a delay in the sale of the Thaad systems was possible.

The country is expected to run a budget deficit of QAR 46.5bn ($12.7bn) this year due to lower revenues from hydrocarbons.

Strategic Defense Intelligence forecast military spending in Qatar reached $3.8bn last year and was projected to grow at a CAGR of 12.2 per cent over the next five years to reach $7bn by 2020.

In its 2015 report, the company said 87 per cent of defence imports to Qatar since 2009 had come from United States companies.

The country announced $23bn of potential defence procurement projects in 2014, according to IHS.