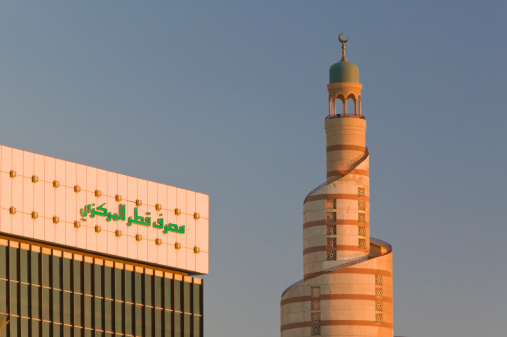 Qatar’s central bank has sent a draft circular on new Basel III capital rules to conventional and Islamic banks that includes requirements for issuance of instruments such as hybrid bonds, it said on Thursday.

“This is a consultative circular. The final version is slated to be completed once a QIS (quantitative impact study) is undertaken for national banks,” the central bank said in a written answer to Reuters questions.

“The timeline for implementation etc. will be finalised only after the results of the QIS,” it said, adding that the circular, sent on July 28, covered treatment of Tier 1 core and Tier 2 supplementary capital.

Banks in Qatar, the world’s top liquefied natural gas exporter, have been waiting for the central bank’s guidance on how debt instruments such as hybrid bonds will be treated under the new Basel standards, which will be phased in around the world over the next several years.

Hybrid debt, which has equity-like characteristics alllowing it to count towards banks’ core capital ratios, can include perpetual debt and Islamic bonds. It can help to diversify banks’ stakeholder bases in a region where ownership has traditionally been dominated by local parties.

Commercial Bank of Qatar has picked two banks to arrange a bond issue to boost its core capital, sources told Reuters in April. Such an issue would help to assuage analysts’ concern that its purchase of a majority stake in Turkey’s Alternatifbank, completed last month, could weaken its capital position versus its peers.

Meanwhile, Doha Bank’s chief executive told reporters in May that the country’s fifth-largest bank by market value might sell a hybrid instrument as part of its plans to increase capital by 50 percent.

Hybrid debt issuance is rare in the Gulf but gaining popularity. Two United Arab Emirates-based Islamic banks have sold Tier 1-boosting sukuk since last November, while Dubai’s Emirates NBD raised $1 billion from a Tier 1 bond issue in May this year.