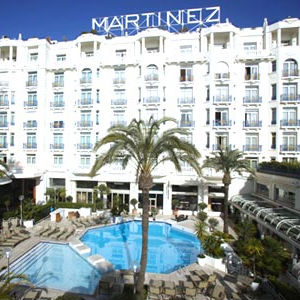 Qatar has signed to buy four luxury hotels from US investment group Starwood at a total cost of up to 750 million euros ($940 million), adding to its investment in France, newspapers there reported on Saturday.

The Gulf state has gone on a spending spree in the past few years in France, investing in several sectors: industry, luxury, media, real estate and sport.

French daily Le Figaro said Qatar, which owns the Royal Monceau hotel in Paris and the Carlton in Cannes, was to buy Le Martinez, one of France’s most prestigious hotels on the Cote d’Azur, famous for hosting celebrities during the Cannes film festival.

The world’s top gas exporter has bought PSG football club, a 13 per cent stake in French media-to-aerospace conglomerate Lagardere, and a stake in Total.

While Qatar will own the hotels, it will ask US hotel group Hyatt to manage them, Le Figaro said, citing a source close to the matter.

Starwood was expected to announce the sale on June 28.