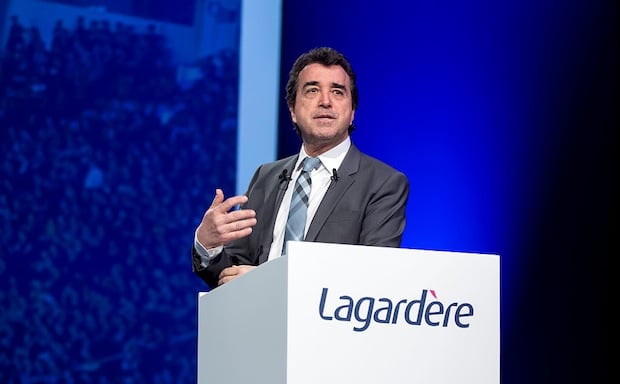 Qatar has become media group Lagardere’s top shareholder in terms of both share capital and voting rights as a result of a French law that favours long-term investors.

Qatar Holding, part of the emirate’s sovereign wealth fund, said on Wednesday that its Lagardere voting rights had risen to 16.7 per cent, based on a share stake of about 13 per cent.

The Gulf state previously held close to 10 per cent of the voting rights, while Lagardere’s chief executive Arnaud Lagadere held 7.65 per cent of its capital and 11.9 per cent of voting rights at end of last year, a 2016 registration document showed.

Qatar, which first invested in Lagardere in 2006, has been a staunch supporter of Arnaud Lagardere whose strategy for the company founded by his father has faced criticism from some shareholders.

“The Lagardere group welcomes the trust placed in it by Qatar Holding LLC, known for being a demanding and long-term shareholder,” a spokesman for Lagardere said in an email.

France’s 2014 “Florange” law, named after a closed steel plant, gives double voting rights to investors who register shares in their name and hold them for at least two years.

Qatar said in its filing to French markets watchdog AMF that it could increase its stake further, but it had no plans to gain control of the company.

It also said it was considering seeking representation on Lagardere’s supervisory board and was eyeing strategic partnerships, reiterating options already laid out in previous filings.

Lagardere, which will hold its annual shareholders’ meeting on Thursday, has a limited partnership structure that gives the founding family near-absolute control and responsibility, even with a minority stake.

Lagardere shares are up 7.75 per cent so far this year, valuing the company at 3.7bn euros.