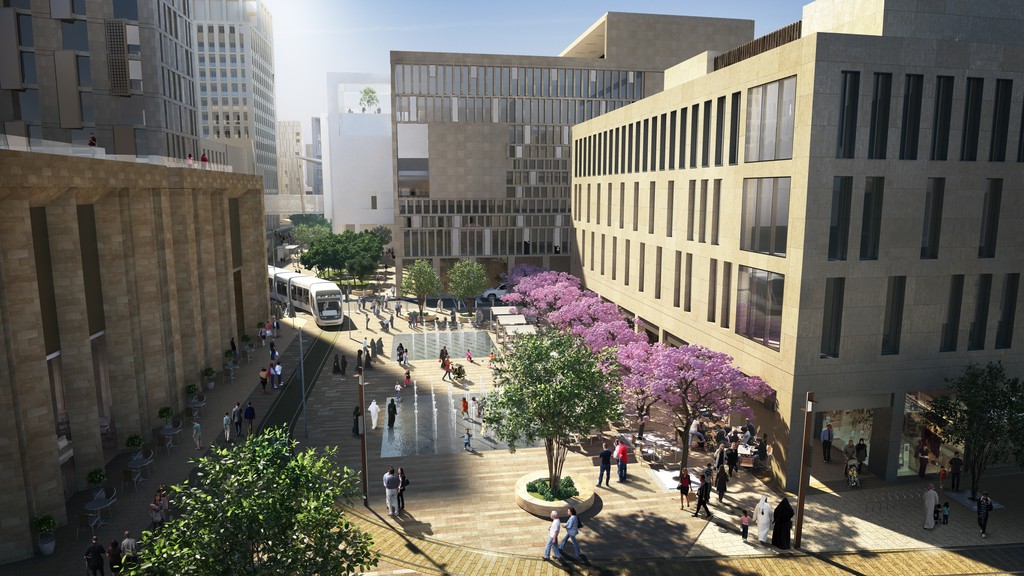 Under the plans, firms will be able to operate from the new centre starting in mid-2017, while existing tenants can choose to migrate later in 2018.

Following the relocation, other QFC entities including its regulator, the Qatar International court and Dispute Resolution Centre and Qatar Finance and Business Academy will also move by 2019.

The new financial centre will be open to all businesses and is not exclusively restricted to firms licensed by the financial centre, which offers 100 per cent foreign ownership, 100 per cent profit repatriation, its own court system and other benefits in exchange for a 10 per cent corporate tax rate on locally sourced profits.

“The Qatar National Vision 2030 economic development pillar stipulates the need for open and flexible economic structures, which QFC offers through its business-friendly platform. It also states the need for the creation of a stimulating business climate capable of attracting foreign funds and technologies, and encouraging national investments. At the QFC, we have been steadily building such an environment,” said QFC CEO Yousuf Mohamed Al-Jaida.

“Through this relocation, we are taking a giant leap forward on the path of economic diversification.”

Msheireb Downtown Doha, under development by Qatar Foundation’s Msheireb Properties, will feature more than 100 buildings with both prime commercial and residential properties.

The site is spread across 31 hectares and is designed to revive the city’s old commercial district with a pedestrian friendly environment.

It will comprise five heritage quarters with tenants including major government buildings, four ‘heritage houses, a school, mosque and the National Archive.

There will also be apartments, townhouses and hotels centred around a public square.

Firms licensed by the QFC are offered benefits including 100 per cent foreign ownership, 100 per cent repatriation of profits and a more favourable legal and regulatory environment, with a 10 per cent corporate tax rate.