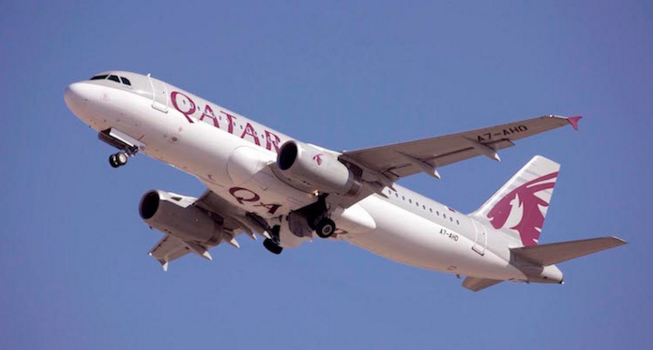 Officially the move is to meet growing tourism demand to the northern emirates but signals an intention by the Doha carrier, which already serves Sharjah, both Dubai airports and Abu Dhabi, to target more business in rival Emirates’ home market.

Chief commercial officer Dr. Hugh Dunleavy said it would like to raise the service to daily “as soon as we can” and that it had “no hindrance” with bilateral agreements.

The new route may seem a curious one, given the relative proximity of Sharjah and Dubai International – and it has high-profile launches to Sydney, Boston and Birmingham coming up next month – but it dovetails with its strategy to fly to underserved markets as well as key cities. Originally the airline had planned to launch in the fourth quarter but it was delayed due to aircraft delivery issues which meant it missed the early winter booking window.

“In addition to GCC traffic, we want to augment it with loads from as many regions as possible and get a nice balance of east-west and north-south business,” said Dunleavy. “The world faces its challenges but places like Ras Al Khaimah are safe havens and people do still want to travel and experience new places.”

Ras Al Khaimah may lack the bright lights of Dubai but it offers travellers desert and water-based activities along with an increasing number of comfortable hotels, including the Waldorf Astoria.