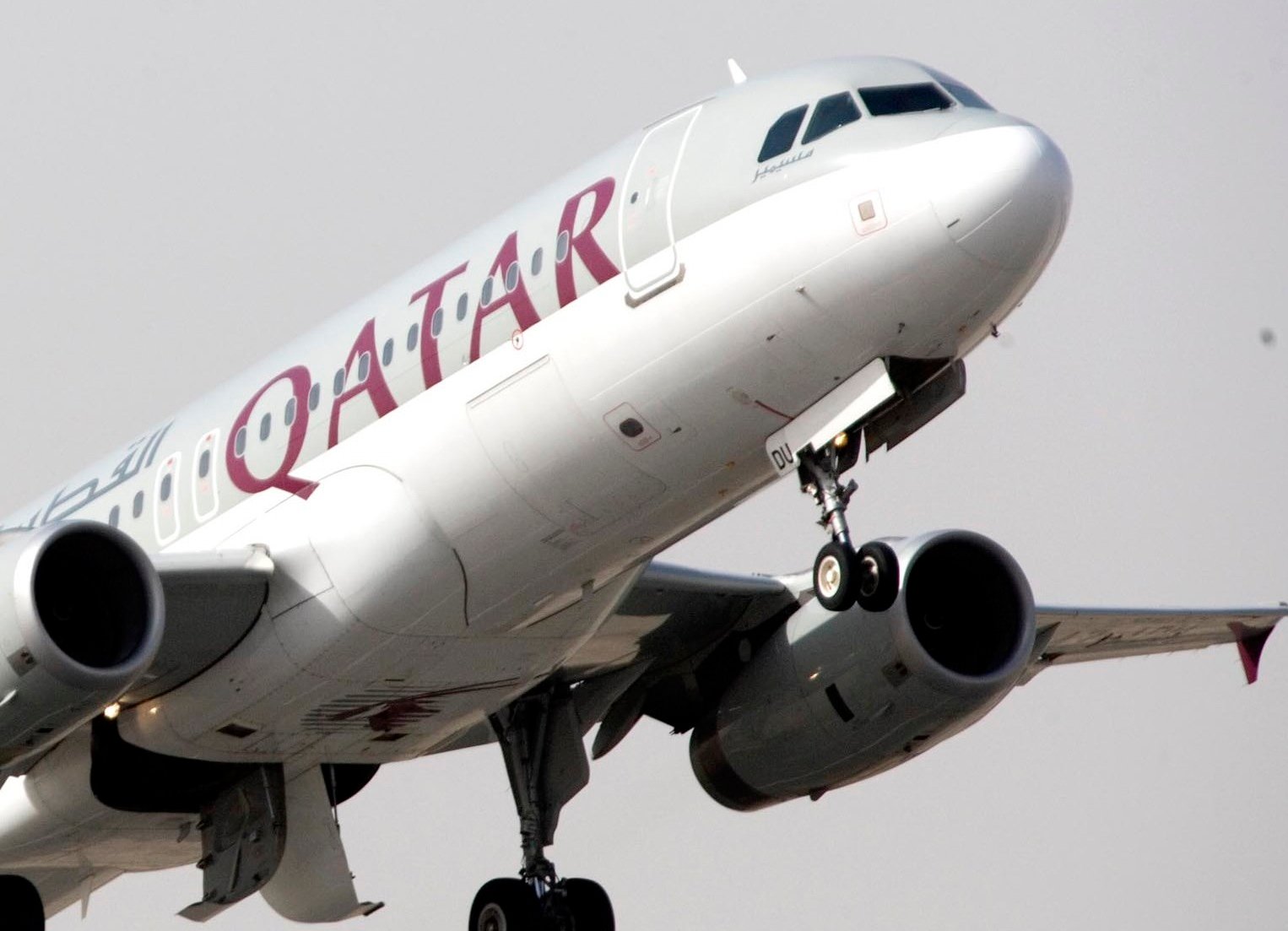 Qatar Airways has begun four-times-weekly flights between Doha and Gassim in Saudi Arabia.

Flights depart Mondays, Wednesdays, Saturdays and Sundays and are operated by two-class Airbus A320 aircraft with 12 first and 132 economy seats.

It marks the airline’s fifth route in Saudi, alongside Riyadh, Jeddah, Medina and Dammam.

Gassim’s economy is driven by agriculture and particularly dates.