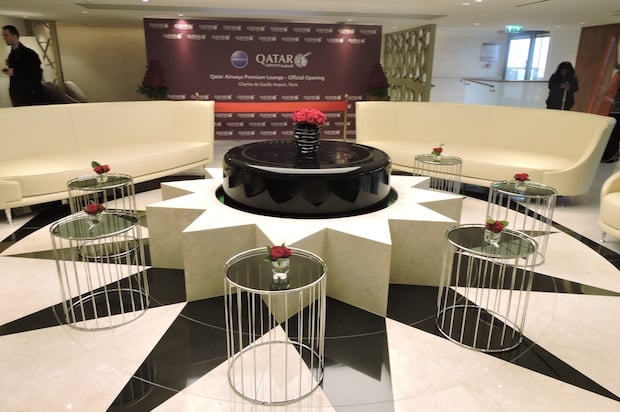 The lounge can hold up to 200 passengers and features two terraces (one for smoking) along with a welcome lounge around a fountain, separate bar/dining area, lounge seating along the side, showers, prayer room, magazine rack and business centre. 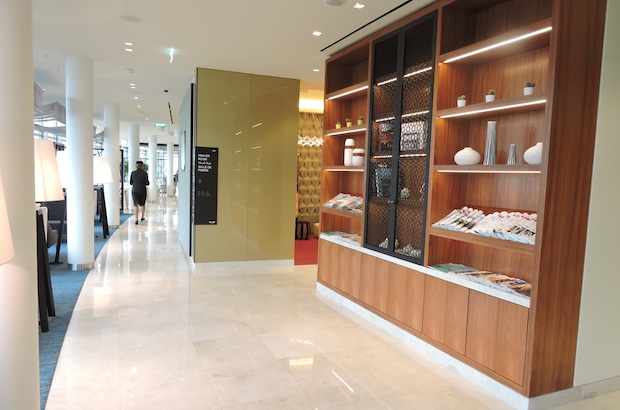 “We are well advanced with the construction of two more lounges – Beirut and Bangkok – and we’re in negotiations with seven other airports to have down space where we have more than one flight a day,” said CEO Akbar Al Baker.

“London Heathrow is also expanding, just below our lounge on another floor – we’re now busy designing it. Heathrow has to do certain modifications. It will be a lot bigger than here – keep in mind we have six flights a day at London. Bangkok will be the same size as London – the benefit of Bangkok is we don’t have flights that overlap each other, which happens in London.”

Al Baker also said he expects to receive 10 A350s this year including two or three -1,000s and six B777s and some narrowbodies (for Meridiana).

From July 4, it will start five-times weekly services between Doha and Nice on B787 Dreamliners. Baker also confirmed that from January 8 2017, Qatar Airways will start Las Vegas services.

“There will be capacity dumping with competition but it’s the choice of the passenger – does he want quality or to go for any price from A to B.” 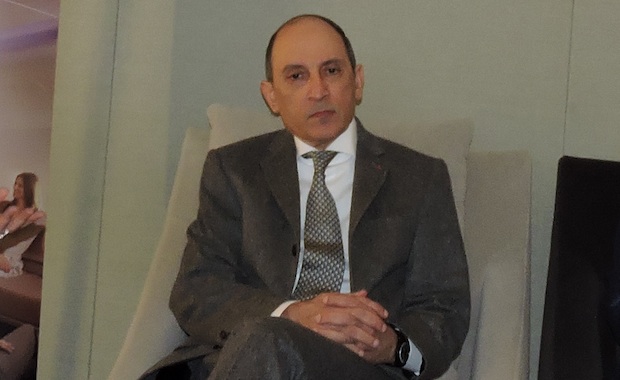 Al Baker also said he was not too worried about new policies from US President elect Donald Trump.

“At the end of the day, Trump is a businessman and will always do what’s best for his country. Free market economics was born in America – and trade is a two-way door, and it will be a losing entities for both. America exports as much as it imports.”

Looking ahead, the CEO said airlines were starting to increase prices again.

“We started to put prices down but soon I think most airlines will re-introduce fuel surcharges as prices rise, it won’t be where it was in the near term, but one serious upheaval could bring it back to where it was.”

He added: “We’re still having double-digit growth and will release financial figures – I can’t give you predictions, our financial year ends at the end of March, and anything can happen.”