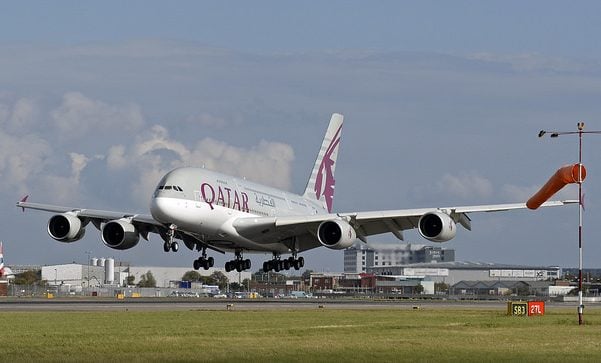 Qatar Airways and British Airways’ parent company, International Airlines Group (IAG), have deepened their Oneworld Alliance ties by announcing a joint business agreement that will come into effect on October 30.

From this date, the two airlines will codeshare on all non-stop flights between the UK and Doha. The Doha carrier claimed the agreement would offer a wider choice of flights, an enhanced network, greater choice of fares and “superior benefits” for members of Qatar Airways’ Privilege Club and British Airways’ Executive Club.

An IAG spokesperson clarified that the deal would involve revenue sharing between the two airlines on the London Heathrow to Doha route only.

“The joint business is initially BA and Qatar Airways but we have made clear that we are looking at opportunities to work more closely together and further enhance our commercial relationship,” they said.

The deal comes as British Airways converts its flights to Doha and Muscat to direct services from October 30. The carrier currently flies to Doha via Bahrain, and to Muscat via Abu Dhabi. This winter, Qatar Airways flies six times daily to London Heathrow operating A380-800s and B777-300ERs (two services each), A350-900s and B787-8 Dreamliners.

FIFA World Cup: Dubai’s DWC to operate up to 120 shuttle flights between Nov 20 and Dec 19