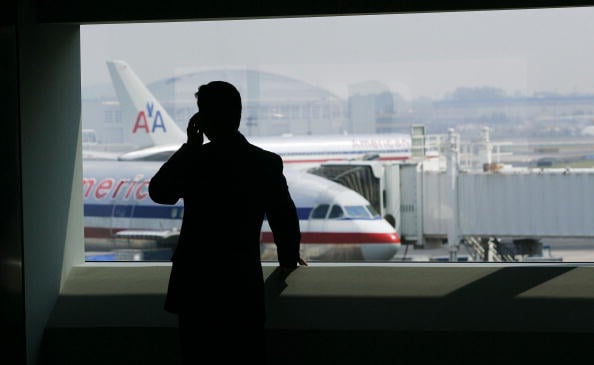 Qatar Airways has ended its pursuit of a 10 per cent stake in US rival American Airlines, according to reports.

The Financial Times quoted an airline spokesperson as saying it had reversed its decision after “the latest public disclosure” from American.

Qatar Airways CEO Akbar Al Baker said as recently as July 6 that the airline was looking to purchase American shares and had made assurances the airline would not seek a higher than 10 per cent stake or a board seat.

“Further review of the proposed financial investment, taking into account the latest public disclosure of American Airlines, has demonstrated that the investment no longer meets our objectives,” Qatar was quoted as saying.

“Qatar Airways will continue to investigate alternative investment opportunities in the United States of America and elsewhere that do meet our objectives.”

The airline did not specify which public disclosure it was referring to but American posted second quarter earnings last week showing total revenue up 7.2 per cent year-on-year to $11.1bn. Passenger revenue per available seat also increased 6 per cent.

American had previously rejected Qatar’s advances with CEO Doug Parker describing the interest as “puzzling at best and concerning at worst” in June.

The next month American engaged in a spat with Al Baker after his comments describing US flight crews as “grandmothers” were picked up in the media.

It was then revealed that American had ended its codeshare deal with Qatar Airways at the end of June.

Outside of these more recent disagreements, the two airlines have engaged in an entrenched war of words after American and its US peers United and Delta began lobbying the US government to review Open Skies deals with the UAE and Qatar in 2015.

Through lobbying group the Partnership for Open and Fair Skies, the three allege that Qatar and its UAE rivals Emirates and Etihad have distorted competition and cost US jobs by receiving more than $50bn in state subsidies, claims the Gulf carriers deny.

Earlier this week, US travel groups, airlines and cargo firms met with US secretary of state Rex Tillerson to express support for the Gulf carriers, which have launched dozens of new US routes and ordered billions of dollars of jets from American plane maker Boeing in recent years.

They said jobs could be at risk and the country could face reciprocal action if it tries to limit route expansion by the Gulf carriers by reviewing the current Open Skies agreements.

Tillerson is also expected to meet with representatives from United, Delta, American and other airlines on the opposite side of the debate as soon as schedules permit.