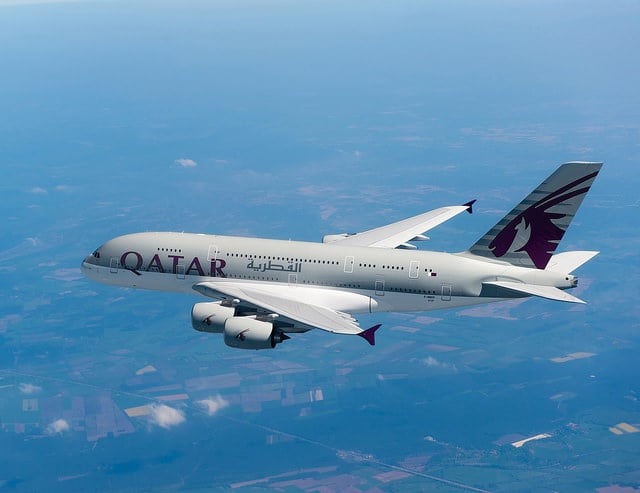 State-owned Qatar Airways has agreed to release detailed financial statements, the US government said on Tuesday, as part of a response to accusations by US airlines that the carrier had been illegally subsidised by its government.

US Secretary of State Rex Tillerson said that Qatar and the United States had opened a “strategic dialogue” to address domestic airlines’ concerns that the three major Gulf carriers had been unfairly propped up by their governments, putting US carriers at a competitive disadvantage.

“The outcome we achieve will ensure a level playing field in the global aviation market,” Tillerson said at a briefing in Washington, alongside Qatari officials.

Qatar is expected to begin publishing annual financial statements, audited by an outside party, with the first one due over the next year, the US State Department said. Within two years, Qatar is expected to also disclose significant new transactions with other state-owned enterprises and “take steps to ensure that such transactions are based on commercial terms.”

Both sides of the debate hailed the move as a win, but Tuesday’s announcement does little to substantially change the state of play in the international flight industry.

The “Open Skies” flight agreement, which liberalises commercial and cargo air travel, remains intact between the two countries. And US airlines’ goal to limit Gulf carriers from launching Fifth Freedom flights, which allow an airline to fly between foreign countries as part of services to and from its home country, did not apply in Qatar’s case because it does not currently operate any such flights and has no plans to.

A coalition representing the largest US carriers – American Airlines Group Inc, Delta Air Lines Inc and United Continental Holdings Inc – praised the State Department announcement as a victory for the domestic industry, following years of lobbying the federal government to take a tougher stance against the three Gulf carriers for what they say were illegal state subsidies.

“Today’s agreement by the State of Qatar is a strong first step in a process for commercial transparency and accountability, and we remain committed to working with the administration to address the harmful trade violations by the United Arab Emirates as well,” Delta CEO Ed Bastian said in a statement.

The US carriers have been pushing the Trump administration to take the significant step of challenging the three Gulf carriers’ conduct under its bilateral Open Skies agreements, but the administration has said its goal is to maintain the framework of the flight pacts.

The US Airlines for Open Skies Coalition, which includes smaller airlines that campaign against protectionist policies in the industry and has sided with the Gulf carriers in the dispute, also claimed Tuesday’s announcement as a success.

“We appreciate the administration’s strong support for maintaining the global framework of US Open Skies Agreements, which will continue American aviation leadership and economic growth,” the coalition, which includes FedEx, Atlas Air, JetBlue Airways, and Hawaiian Airlines, said in a statement.