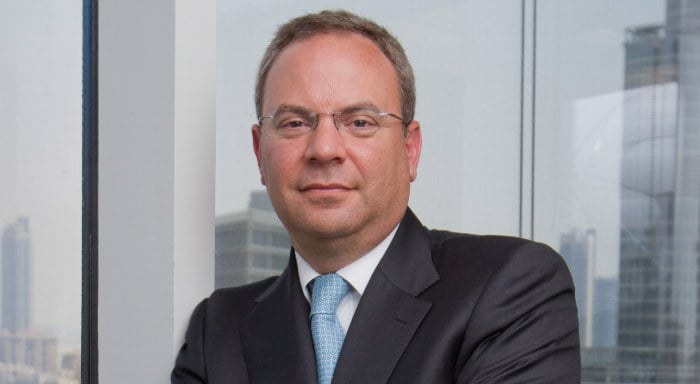 PwC currently employs close to 3,000 people in its 22 offices spread across 12 territories in the MENA region, and hopes to employ an additional 1,000 staff over the next few years, Hani Ashkar, the company’s new Middle East senior partner told Gulf Business.

PwC’s Middle East practice reported a growth of 23 per cent in 2012, with total revenues reaching $339 million. The Middle East is currently the fastest growing region in the wider PwC network.

“We have seen growth in consulting, risk assurance services, our deals business, tax business, so it’s not just not just one division that is driving that growth,” said Ashkar.

“We have invested quite a lot of in our infrastructure, so most of our offices in the region are brand new. Also, we have made a big investment in IT and other support structures. The platform built in the region will sustain a much larger revenue in the future than is currently the case,” he added.

In 2013, the firm expects to post a double-digit growth figure of roughly 20 per cent, and generate revenues of approximately $400 million.

“We see lots of opportunities – areas we haven’t invested in the region. We see opportunities in the government, in telecommunications, financial services, oil and gas and utilities.

“We also see opportunities in some of the developing economies post Arab spring in the region – so Libya, Iraq and as well as places that are starting to get themselves better organised such as Kuwait,” stated Ashkar.

“We see lots of areas where we can still invest and still get really good growth in the region. This is will continue in the next few years,” he added.