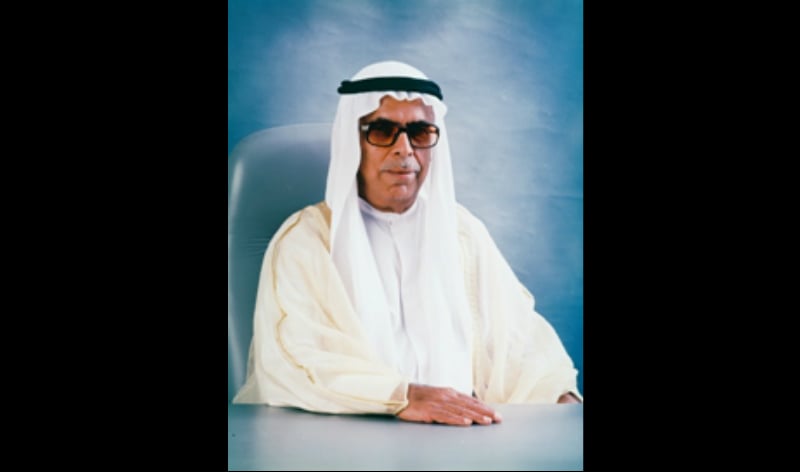 Emirati businessman and founder of UAE conglomerate Al Ghurair Group, Saif Ahmed Al Ghurair passed away in Dubai on Tuesday. He was 95.

Al Ghurair Group, which was established in 1960, has diversified interests across retail, petrochemicals, packaging and investments. Its assets include Al Ghurair Centre, BurJuman Mall and Taghleef Industries, among others.

Ina message on Twitter, Sheikh Mohammed also praised Al Ghurair as being an economist and a visionary.

Born in Deira in 1924, Al Ghurair was the eldest among five brothers and soon became involved in the family business which at that time was pearl diving, his profile on the company website states.

By the 1930s the family moved away from pearl diving and branched into trading.

As Dubai’s economy began to pick up in the 1950s, he established the Al Ghurair Group in 1960 with one office in Dubai on Salahuddin Road to bring together the family’s diverse and expanding business interests.

Under his leadership, the group diversified into numerous business lines, including retail, manufacturing and real estate.

The group currently employs thousands of people in operations across the globe.

The company was closed for the day as a mark of respect. Funeral prayers were held on Tuesday at the Al Qusais graveyard.