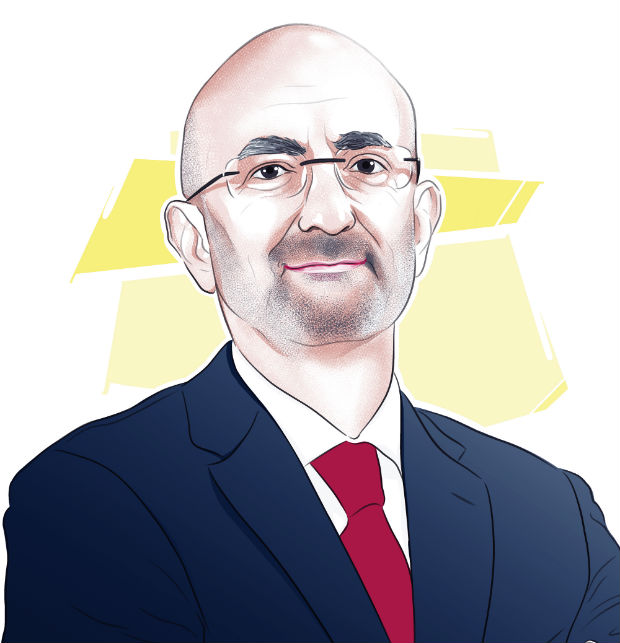 Middle East banks are cashing in on the growth of private wealth in the region, as Gulf nationals increasingly prefer dealing with local institutions.
Despite such a preference, local pure-play operators in the region remain few and far between, says Khaled Sifri, CEO of Dubai’s Emirates Investment Bank (EIB).

“High net worth individuals looking to bank locally typically will work with a larger commercial bank that has a private banking window. Yet clients are becoming more sophisticated in their investment strategies, which is where a more focused private bank such as Emirates Investment Bank comes in. We believe that we’re able to provide a more focused, responsive, flexible service responding to the requirements of these kinds of clients.”

While not giving details of the number of its advisors, Sifri says that the bank has been growing its staff aggressively over the past twelve months, with ambitious expansion plans in place for the next two years.

In response to such opportunities EIB is building up its advisory team. In September 2012 the bank announced the hiring of Jean-Paul Petoud, as its new CIO. Prior to joining the bank, Petoud spent 10 years as CIO and member of the Executive Committee of the Riyadh and Geneva-based Family Office of a
prominent member of the Saudi Royal family.

In addition to the Gulf investors repatriating wealth from Europe to the UAE, the bank has benefitted from a trend of European investors dipping their toes in the region.

“We’re talking about European clients coming to Dubai and having their business and wealth management activities conducted out of the GCC or Dubai mostly. We have seen a lot of that migration take place and we’ve benefitted quite a bit from being able to attract European high net worth individuals and families.”

The risk profile of clients varies considerably dependent on their other investments, says Sifri.

“A number of our clients will concentrate risk in their own businesses, sometimes using our M&A advisory proposition, and then will tend to have other investments with us at a lower risk exposure. Those who don’t run their own businesses and who are looking to live off their existing wealth will generally have a greater tendency to allocate a greater portion of their liquid positions to higher risk investments.”

Local investors are once again looking for higher-yield investments in the region and beyond, says Sifri, as the global economy shows tentative signs
of recovery. Equities are becoming increasingly popular, with many investors also looking for underpriced investment opportunities in Europe, he says.

Emirates Investment Bank, which is part owned by the Al Futtaim Group, has been listed on the Dubai Financial Market since 2005.