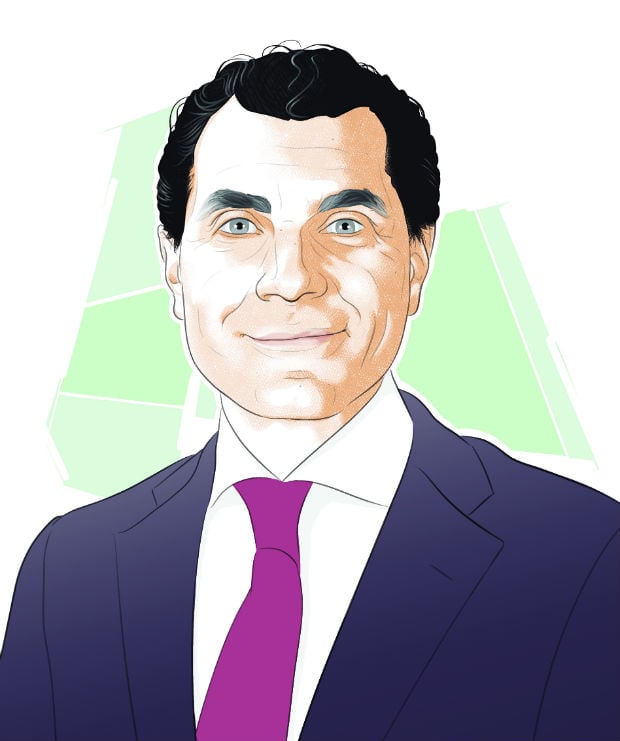 “On a regional level private financial wealth has grown significantly since the beginning of a recovery in 2011. As Boston Consulting Group recently reported, here in the UAE you have the ninth highest concentration of millionaires in the world. The region as a whole is very important for us going forward.”

Faced with such regional wealth growth, Dubai is increasingly emerging into a regional hub for private banking services, says Savary.
“The emirate has invested heavily in its infrastructure over the past years. Given all the wealth that’s currently in the region it means that it will be a key city compared with other financial centres globally.”

Julius Baer is one of approximately 12 Swiss banks to be investigated by US authorities on tax matters. In May of this year the media reported that
the Swiss Federal Tax Administration (FTA) had ordered Julius Baer to submit account information based on the double taxation agreement between Switzerland and the US.

The bank’s CEO Boris Collardi told analysts in July that negotiations between US and Swiss authorities were entering their ‘final chapter’, and was optimistic that a framework agreement would be reached between the two countries.
Such issues have had little effect on business in the Middle East, which is growing healthily, says Savary. “The Middle East was one of the main

contributors to the overall net achievements of the bank in the past twelve months,” he says, declining to go into further detail.
“What’s been important for us is to remain client centric and to be proactive in clarifying some of the issues. We haven’t seen any clients desert us, on the contrary we’ve experienced very strong growth over the past 12 months.”

Such growth has been bolstered by the continuing aftershocks of the Arab Spring, as investors look to transfer money from the region into more traditional safe havens. “It goes without saying that Swiss institutions always benefit when there’s regional uncertainty in this part of the world,” he said.

Julius Baer’s footprint in the Middle East – consisting of offices in Dubai, Abu Dhabi, Cairo and Istanbul – is set to expand in the coming months, with the full integration of offices in Beirut and Bahrain, as part of the acquisition of Merrill Lynch’s International Wealth Management business (outside the US) in August of last year.

Savary is bullish about the opportunities offered by the two new offices. “Beirut has been a traditional hub for some time with a large number of HNWIs. For Bahrain, it provides a very good base to better expand into Saudi Arabia, which is an interesting market where we haven’t got an onshore presence yet.”

In terms of investment strategies, the bank’s Gulf-based clients have become both more cautious and more sophisticated in their investment demands since the onset of the global financial crisis.

“Clients from the region are now looking at more secure investments, rather than risky, high yield strategies. So we can definitely say there’s been
a temporary shift to the heavyweight money markets and fixed income side of the investment universe.”

“However we have seen a recent recovery in the real estate market, so people are coming back to that. Meanwhile we’ve seen investor appetite for blue chip equities picking up due to low interest rates, but on quite a moderate basis.”