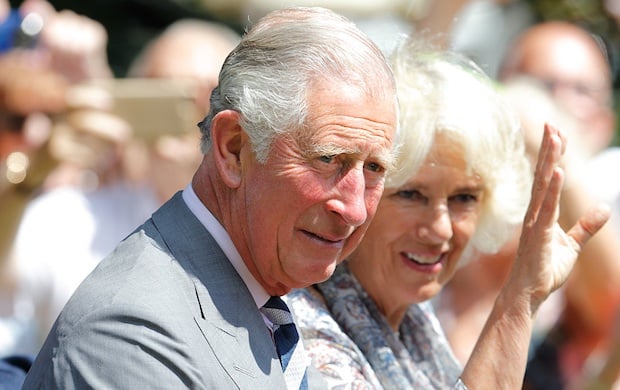 British royal couple Prince Charles and Camilla will visit the UAE this November as part of a three-state GCC tour, an official statement has confirmed.

“On behalf of the British government, the Prince of Wales and the Duchess of Cornwall will undertake official visits to the kingdom of Bahrain, the sultanate of Oman and the United Arab Emirates in November 2016,” it said.

“The tour will help to strengthen the United Kingdom’s warm bilateral relations with key partners in the region.”

No exact dates have been provided so far.

Prince Charles has visited the UAE several times in the past few years. He last visited in February last year, when he met with Sheikh Mohammed bin Zayed Al Nahyan, Crown Prince of Abu Dhabi and Deputy Supreme Commander of the UAE Armed Forces.

The royal couple also previously visited the country in February 2007 as part of a 10-day tour.