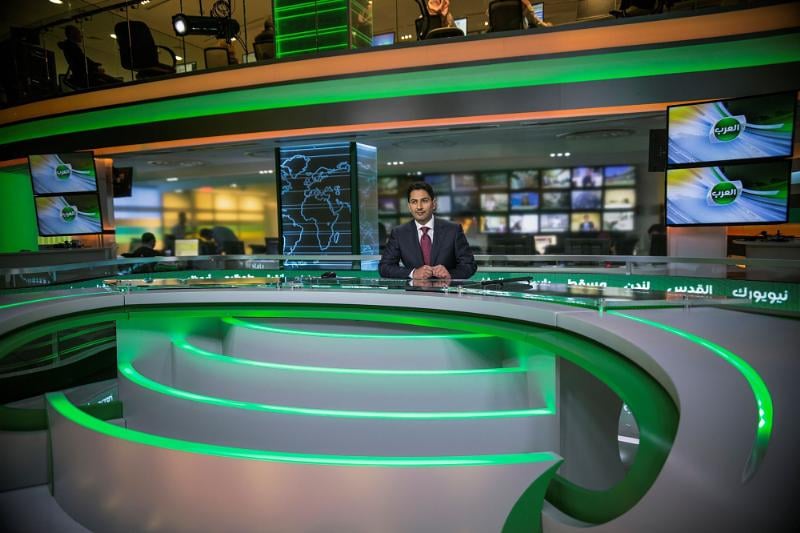 On its official Twitter account, the Bahrain-based channel said that programming ceased because of “technical and administrative reasons” and that it will be back on air soon.

However, Bahraini daily Akhbar al-Khaleej reported that the channel was forced off-air since it aired an interview with former Bahraini MP Khalil Marzouq, an opposition politician.

Alarab, initially slated to launch in end-2012, seeks to be an “independent and impartial channel,” its general manager Jamal Khashoggi has said.

Speaking to Gulf Business in 2012, Prince Alwaleed had said that the channel would be somewhere between Al Jazeera and Al Arabiya.

Alarab will adopt an evolutionary approach to news, he added.