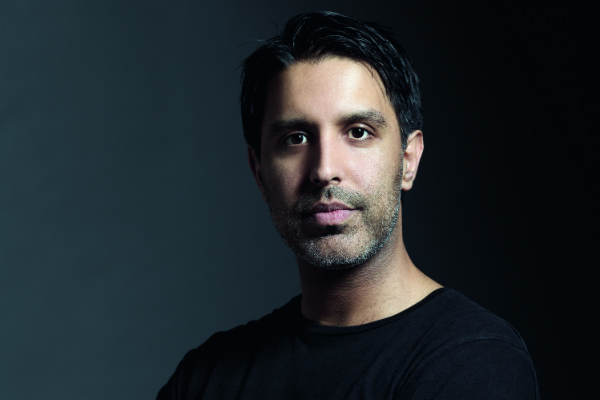 Not too long ago, my partners and I were invited to sit on a panel that was held as part of a global seminar for a multinational corporation. The people in that room had flown in from every major regional office around the globe, and they wanted to hear more about how Sole DXB went from block party to an annual cultural festival that attracted creators from around the world.

The high stools and canapés made the whole session feel legit. The questions thrown at us seemed structured, but safe. For a seminar that was supposed to be about setting an outreach strategy for the future, there was very little introspection on who that future was made for. Towards the end, someone asked the question: “What’s your advice on how to think like a millennial in this region?”

Initially, I was just relieved that the gentleman noticed I fell into the requisite age bracket. Half a decade in the events business had made my beard go grey, and there was no subtle way to work into a conversation with strangers that I was actually younger than I looked. Looking around the room after the question was posed, I saw almost 50 people: 43 of whom were men, 38 of whom were Caucasian, and all of whom were over the age of 40.

Surely it must be more cost-effective to hire a 24-year old woman in Dubai, than to teach a 50-year old man in Topeka, Kansas to think like one?

Many organisations we come across will spend millions teaching employees to emulate people they should be hiring. In a city known for its fearless embrace of big ideas, creativity has sometimes been seen as an after-thought, a service that should be contributed free-of-cost. Too many times in the past few years, we’ve walked into meetings to be told: “We love what you do and working us with will be great for your portfolio…..so don’t charge us.” If you want an organisation that people see as creative then your method should be immersion, not observation. Hire people that value creativity.

It’s also our responsibility to enrol people that wouldn’t traditionally see themselves as a creative, to actively take part in the process. We have a team of four. My partners, Hussain and Josh, have creative minds that I’ve always looked up to as some of the best in the business. My job is to make the trains run on time and to help them bring their vision to life. By supporting my partners in that, I get to become a creator too.

And for those of us that have been fortunate enough to pursue what we love as our bread and butter, we have a responsibility to our community to pull them up with us. Too many of us abandon our potential because we feel alone. Because we feel this isn’t how adults are supposed to make a living. There were countless times where we felt what we were building didn’t have a place in this city either. It was by the grace of those that took a chance on us that we made it this far.