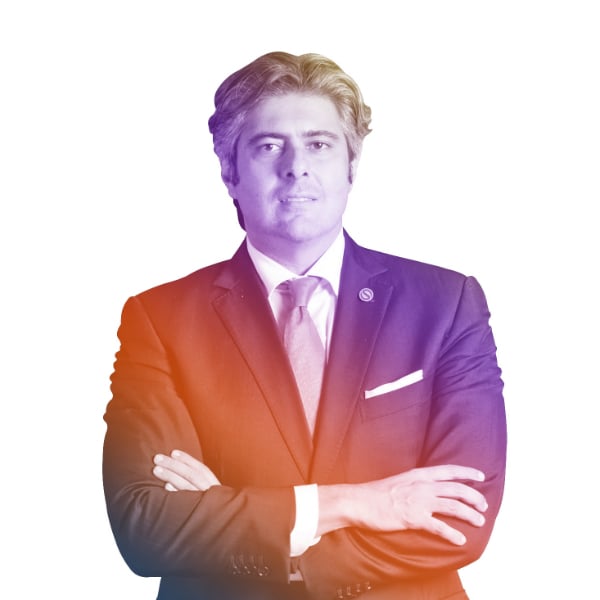 Reports that demand for Dubai’s hotels will outpace supply in the lead up to Expo 2020 are not because too many hotels are being built as has been widely reported. Hotel operators and owners should be more concerned about the strong US dollar making 2017 a challenging year.

Having spent two years on site ensuring the completion of SKAI’s first major development, Viceroy Palm Jumeirah Dubai, which is set to open in the first quarter of 2017, I have a vested interest in Dubai’s hospitality sector, in particular on Palm Jumeirah.

In the last few months I have been asked over and over again about whether or not I am concerned about opening a hotel with 477-rooms at a time when reports are focused on fears of a hotel oversupply. My short answer is no and I’ll explain why.

Firstly, I believe in Dubai’s hospitality story. Like any sector it is cyclical but its fundamentals remain the same. Year-round sun, frequent travel connections around the world from Emirates and ultra-luxury resorts will continue to attract holidaymakers and business travellers.

Secondly, tourists are still prepared to pay for a five-star ultra-luxury experience. Over the last three years average revenue per available room (RevPAR) rates for luxury Palm Jumeirah hotels have remained stable in spite of the geopolitical turmoil around the world. According to data from STR, average RevPAR rates in 2014 were Dhs1,499 ($408) – this was at a time when the average barrel of oil was around $87. In 2015, when the price of oil halved, average RevPAR declined only a small amount to Dhs1,461. So far this year, it has held at an average of Dhs1,342, and when December is taken into account, I expect it to be around Dhs1,400.

If you look at currencies around the world during the same three-year period, you will see that in reality travellers have continued to pay more in their local currency to stay on Palm Jumeirah. The UK’s decision to leave the European Union in June has had a major impact on pound sterling. From December 2013 to December 2016, sterling has declined 23 per cent compared to the US dollar. Over the same period, the euro has dropped 22 per cent and the rupee nine per cent.

These stable RevPAR rates during a difficult period globally prove that Palm Jumeirah remains desirable and tourists are willing to pay for the experience. It also demonstrates that 2017 is unlikely to be challenging because of supply and demand problems but because of currency issues.

Looking beyond 2017, I think 2018 will be the stabilisation year and from 2019 the uptrend will be significant. In three years Dubai will host Expo 2020, which is expected to attract more than 17 million international visitors to the city and just two years later, Qatar will play host to the 2022 World Cup.

All of these are good enough reasons to ensure I am back on site in January, overseeing the construction of our second hospitality project.