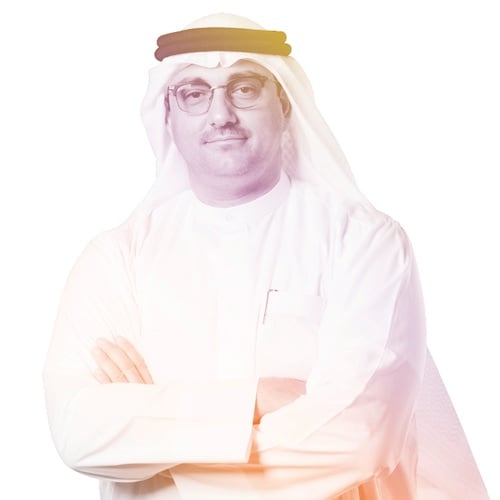 Last year marked the 10th anniversary since Masdar was established – it was a year of celebration and reflection, as well as excitement for what the future holds. This excitement is especially strong because of the momentum the clean energy sector has built up. We can now say without doubt that it has reached the critical mass needed to complement conventional energy sources in the global energy mix.

A significant benchmark was set in June, when the Dubai Water and Electricity Authority (DEWA) selected a Masdar-led consortium as its preferred bidder to develop Phase III of the Mohammed Bin Rashid Al Maktoum Solar Park.

The winning tariff was set at a world-record price of 2.99 US cents per kilowatt hour, this was a game-changing moment that clearly underlined the commercial viability and competitiveness of renewables.

Not only does the project put the UAE among the pioneers of this cutting-edge technology, it also demonstrates the benefits of collaboration between the conventional and renewable energy sectors.

During 2016, Masdar also cemented its position among the leading providers of off-grid turnkey renewable energy, having successfully executed a number key projects to remote communities.

Our operations in grid-tied renewable energy projects are experiencing double-digit growth, stretching from the west of Africa to the Pacific and reaching a total installed capacity of nearly 100 MW.

Masdar City also took strides forward as it consolidated its status as a world-leading urban ecosystem and ‘greenprint’ for the cities of the future. We approved or signed deals for over 400,000 square meters of real estate, and in addition to maintaining 100 per cent office occupancy, the City attracted more than 100 new free zone companies.

Among Masdar’s other 2016 milestones was hosting more than 33,000 attendees at Abu Dhabi Sustainability Week (ADSW) in January. The Zayed Future Energy Prize had its best year ever for entries, with nearly 1,500 received, and in July, we welcomed Solar Impulse 2, the first aircraft to fly around the world without any fuel, back to Abu Dhabi. At COP22 in Marrakesh we launched the first-ever global survey of youth attitudes towards climate change, renewable energy and sustainability.

Looking ahead to 2017, I am confident that the clean energy industry is ready to build on the strong position it has now established. The result will be positive action – in line with our theme for Abu Dhabi Sustainability Week 2017: Practical Steps towards a Sustainable Future.

When the Paris Agreement on climate change was ratified in November it was the largest indication to governments, businesses and the public that the time to act is now. This will affect the business of sustainable development and will be a major influencer in the future of the renewable energy market. Because of this commitment, enhanced technology and improved economics, I expect renewable energy to become even more competitive and widely adopted in 2017 and beyond.

The MENA region will play an important role in achieving this. Morocco has committed to increase its share of renewable electricity generation to 52 per cent by 2030; Saudi Arabia’s Vision 2030 is targeting 9.5GW of renewables in the coming years; and Jordan is targeting 10 per cent of energy from renewables by 2020. Outside the region, India has approved a target of producing 175GW of electricity from renewable energy by 2022.

This promises to make ADSW 2017 one of the most important ever for stimulating international dialogue and action, further establishing the UAE’s global reputation for leadership in clean technology and sustainable development.

We have every reason to look forward not just to the next year, but also the next decade, as our sector continues to deliver a more sustainable future.