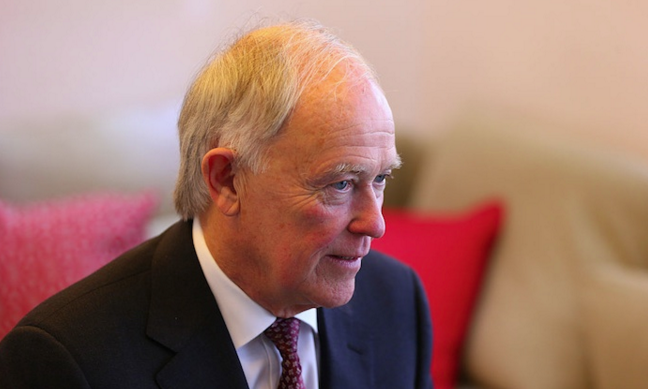 Last year marked another eventful chapter in the Emirates story, as we continued to grow and develop our business. After 30 years of operations, Emirates remains true to our core business model. This is focussed on delivering high quality air transport products and services to customers, connecting Dubai to the world and connecting the world through Dubai.

Building on our global network connectivity, Emirates added six new destinations in 2015 and boosted frequencies to dozens of cities. Our first Central American destination, Panama City, which comes online in February 2016, will unlock a new network of Central and South American cities.

Underpinning our top line growth, we continued to invest in our fleet and received 26 new aircraft in 2015. On a single day in early September, we saw a record four aircraft join our fleet – the bumper delivery included two Boeing 777-300ERs, one Boeing 777 Freighter and one A380.

We also just announced a fleet retirement programme that will balance out the new aircraft we will be receiving in the next two years including the 36 aircraft – 20 A380s and 16 B777-300ERs – that we will take in 2016.

It is essential that we continue to keep our fleet young. It not only increases our operational efficiencies but also reduces our carbon footprint as an airline.

On the operational side, regional unrest has caused route disruption. The aviation industry was shaken again by the Russian jetliner incident over Egypt and we will continue to see security issues addressed at the industry level. We have charted alternative flight paths to avoid conflict zones and together with other industry stakeholders we will continue to keep a close watch on developments. Safety will always be our number one priority.

This year, we also saw an unprecedented protectionist campaign waged against us in the United States and some parts of Europe. The biggest legacy airlines in the US – Delta, American and United are seeking to stem the tide of progress by accusing Emirates of being subsidised and competing unfairly.

In spite of many inaccuracies and falsehoods presented against Emirates, we have made our position crystal clear – we are not subsidised. We compete on the same basis as any other commercial carrier and our services provide tremendous value to travellers and the communities and economies we serve.

Unlike the three biggest US carriers, we view our passengers not as commodities but with paramount respect. And they are at the heart of everything we do. Rather than lobby their government for protection, we urge them to step up and start competing on the fundamentals – product and service.

Emirates is a vital player in growing Dubai’s connectivity and in the years leading up to Expo 2020 we will see a ramp up of infrastructure enhancements for aviation development. This will all pave the way for Emirates to carry 70 million passengers.

Across all of these issues and more, our aim is to maintain a business that is resilient in challenging times and delivers value to our shareholder – the Dubai government – as well as our other stakeholders, customers and the communities we serve.

There have been many times in our 30 year history where external pressures have made life more interesting. These times are no exception and we look forward to the year ahead.