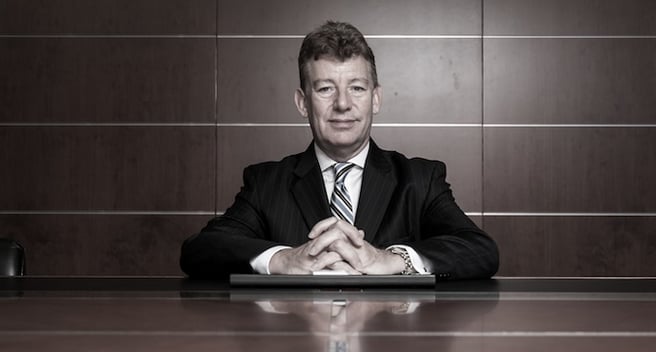 The year 2015 began confirming our new status as the world’s number one airport for international passengers with traffic exceeding 70 million passengers in the preceding 12 months. The outlook was positive from the start and with anticipation of robust growth in the new year we initially projected 78 million in passenger traffic for 2015. Thanks to average monthly traffic of 6.5 million passengers throughout 2015 and a record 7.2 million passengers during one month, we are set to exceed the initial forecast.

As Dubai’s growth story continues our focus, as always, is to be ready to provide the required capacity. At the same time, we also aim to ensure that the quality of customer service is maintained and indeed enhanced. We are nearing the completion of our $7.8bn strategic plan 2020 programme that has significantly increased capacity and enhanced service levels.

The final piece of this massive programme, Concourse D, is undergoing extensive trials and will open in 2016. It will become the new home for the more than 100 international airlines that currently use Concourse C and boost capacity to 90 million passengers per year. We are also nearing the completion of a major phased refurbishment and modernisation of Terminal 1. And we have upgraded and doubled the capacity of Terminal 2.

Our second airport and the world’s future aviation hub Dubai World Central completed five years of operations in October this year. It has already emerged as one of the world’s top 20 hubs by international cargo volumes. In 2015, the airport reported on its first full year of passenger operations. These received a further boost in October when flydubai launched operations from the DWC passenger terminal, offering more choice to our customers and augmenting the airport’s growth. Currently DWC is served by five passenger airlines and 30 cargo airlines flying to more than 40 destinations.

In the coming years, DWC’s growth will accelerate as it accommodates the spill over from DXB. In line with these developments, we recently announced a project to expand DWC’s annual capacity from five million passengers per year to 26 million passengers. Work on the project has commenced and the forecast is to be completed by the first quarter of 2017, to be ready for operational trials before it opens for passengers. This project is a precursor to the $32bn project that will make DWC the world’s largest airport with an annual capacity of 240 million passengers and 16 tonnes of freight.

One of the highlights of the year was the launch of our unique initiative called musicDXB. It features performances from global superstars, the hottest emerging international acts and up-and-coming local artists playing on the ‘world’s largest stage’.

Our ongoing efforts to engage with the customer and enhance their experience at the airport have been recognised widely. Passengers and the aviation industry choose DXB over top international hubs as the best airport regionally and internationally. In fact, DXB has won numerous awards this year including at the ULTRAs, the World Travel Awards and at the Routes forum among others.

Overall, 2015 was a year of continued growth both regionally and globally. It is likely to generate a very positive profit story for airlines that have benefitted from lower operating costs due to low oil prices.