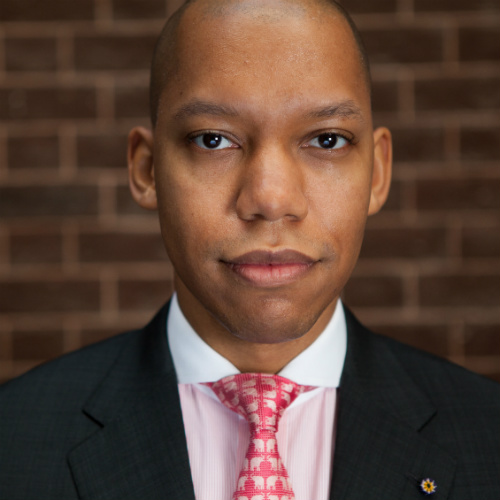 Money and power go hand in hand – period. In the Middle East, 157 billionaires control more than 40 per cent of assets in the hands of the well-to-do, according to the Wealth-X and UBS Billionaire Census 2013.

The net worth of the region’s billionaires totals $354 billion and this figure is rising. The Middle East posted the biggest percentage gains in terms of both the population and wealth of the ultra-affluent or ultra high net worth (UHNW), beating every region in the world. In business, in politics and most importantly, in change, deep pockets shadow every move.

This new ‘invisible hand’ holds substantial sway and has been responsible for many of the Gulf’s achievements. Many have been infrastructure; marvels of modern engineering such as The Palm, Burj Khalifa, Qatar’s new airport – just to name a few. Several have been much- needed investments in culture, such as the Museum of Islamic Art in Doha.

In many ways, these investments driven by the new invisible hand reflect the path taken by China recently. But while these gems are to be celebrated in their own right, it is the skill base and ecosystem they foster that is the real treasure.

Wealth among other things buys the ability to innovate, without constraints, boundaries, or even in some cases without return on investment. Consider billionaires such as Elon Musk and Richard Branson who have ignited the next space race. They alone have created an ecosystem with enormous follow-on value, which – as smart entrepreneurs – they will surely leverage into new opportunities.

Similarly, civilisations who invest heavily in innovation – from basic sciences to focused research – benefit from the follow-on economic effects of a new ecosystem that is capable of economically sustaining itself off the back of countless new ideas.

Put another way, the future of the Middle East is in the hands of its wealthiest residents, and the ability to shape the future, no matter how you look at it, is the best and most noble kind of power to have.