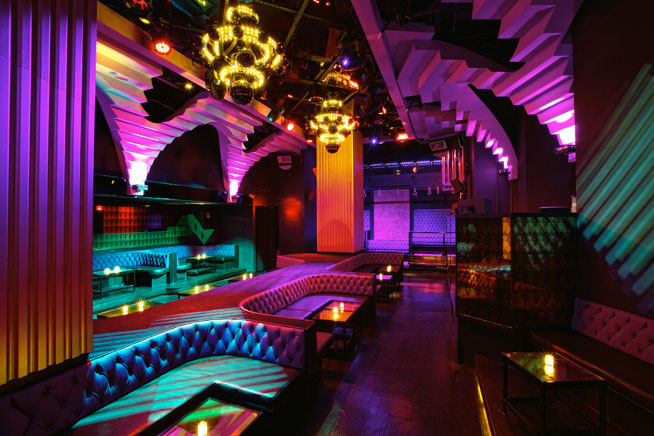 New York-based upscale nightclub Provocateur is launching its first club in Dubai on December 18, at the recently opened Four Seasons Resort Dubai at Jumeirah Beach, it announced on Tuesday.

Provocateur Dubai is the first American nightlife brand to enter the UAE market, the club said in a statement. It will feature the same level of service and hospitality, staff, design and unique music programme as its New York version.

Owners Michael Satsky and Brian Gefter said that Dubai was a natural next step to expand the club because the new hospitality projects in the city including hotels, restaurants and entertainment venues were relevant to their target clients.

“Dubai is an international hub for Provocateur’s ‘world traveler’ clientele and the growth of the industry here is phenomenal,” said Gefter.

“Our goal is simply to stay true to the Provocateur brand’s ethos and set the standard for a unique luxury experience in the country.”

In terms of lighting, it has over 15,000 pixels distributed in an almost kilometer long digital LED strip and 30 moving light heads, 20 of which have a beam creating a show of lights, projection and textures.

The design of its sound system was created by Andrew Williams of Emtec and Tony Andrews of Funktion One, using vertical speaker designs.

The venue aims to become the “heart of electronic music” in Dubai and will showcase the world’s most premier talent, the statement said.

Provocateur Dubai’s guests can “expect the same level of DJ talent to regularly perform,” the statement said. DJ Dixon will perform in the club on December 19.

With hospitality and entertainment options growing in Dubai, the city has seen a splurge in new nightclubs and bars – estimated at around 20 in the past year – including big names such as Pacha Ibiza Club, Mercury Lounge and 40 Kong.