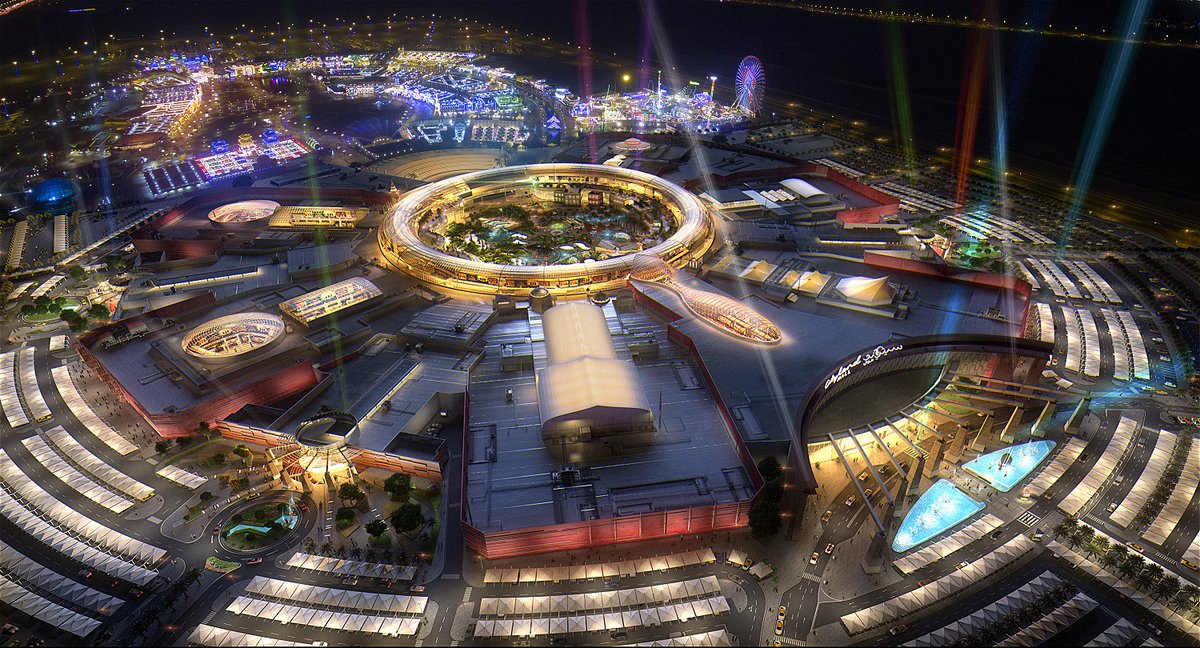 Dubai is set to host another major shopping centre with plans confirmed for the giant Cityland Mall.

Dubai Media Office initially detailed the development in a series of tweets saying it is set to launch in mid-2018 with a total investment of Dhs1.1bn ($299.4m)

Cityland Group, which is behind the Dubai Miracle Garden and Dubai Butterfly Garden, said the project will feature 1.13 million square feet of leasable space with a “colossal green reserve” at its core.

The core 200,000-square-foot central park area will include a mini version of the Miracle Garden, a mini water park, ancient tree garden, Japanese garden, rooftop garden and a cluster of restaurants and cafes. There will also be a 3,000-seat amphitheater for events. 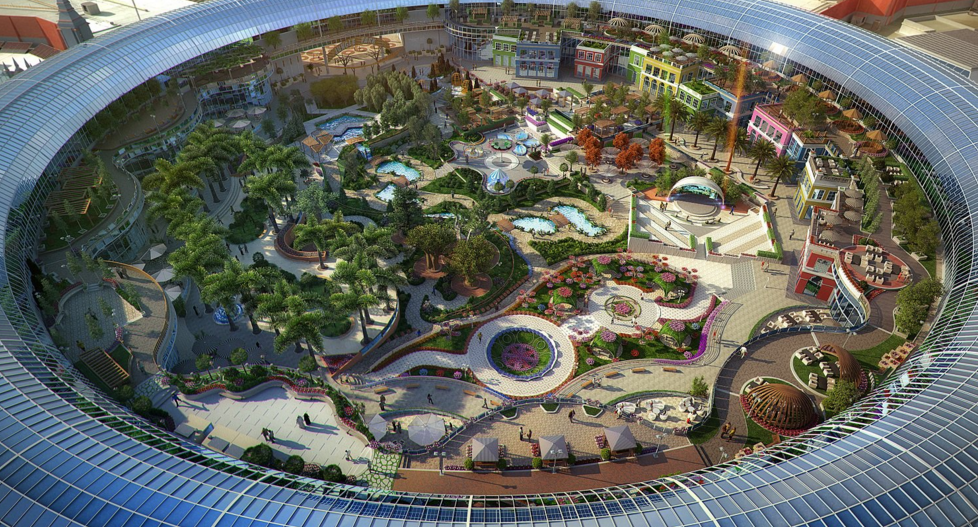 It will host more than 350 retail stores, with 48 per cent of space allocated to fashion, 27 per cent retail and service outlets, 10 per cent entertainment spots and 15 per cent for food and beverage outlets.

“The mall guarantees an immersive experience for all members of the family, led by a strong selection of renowned fashion retailers, convenience store, cinema theatre and dining options that are both internationally reputed and locally popular,” said Mr. Fahimuddin, Chief Executive Officer and Board Member, Cityland Group

“What sets Cityland Mall apart is an open-air botanical garden that forms the nucleus of the mall – both literally within the mall architecture and symbolically, since it will be its hallmark attraction. Families, children and environment enthusiasts will be treated to an awe-inspiring assortment of floral specimens.” 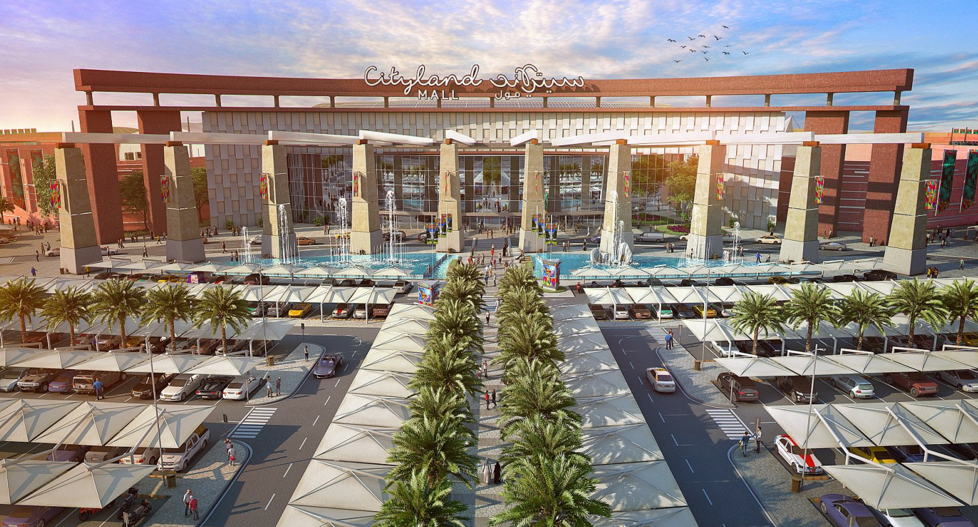 It will be located next to shopping and cultural attraction Global Village in Dubailand with a direct connection between the two.