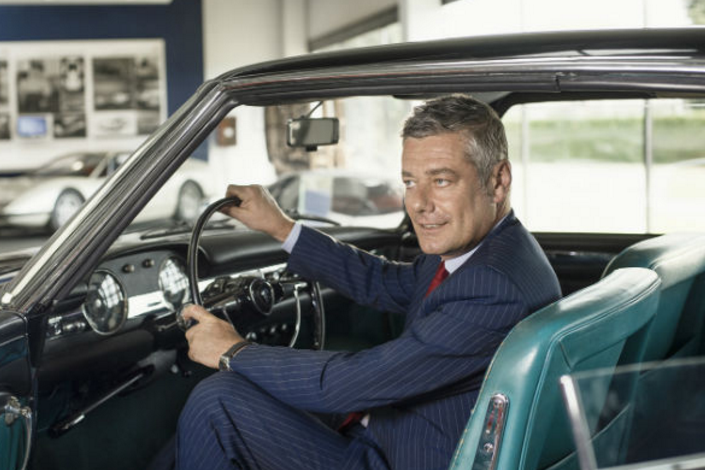 The chairman of Italian design and engineering firm Pininfarina has said the company will not lose its identity and could create jobs following its acquisition by India’s Mahindra & Mahindra at the end of last year.

The Indian conglomerate sealed a €168m deal for the loss making design house including €25.3m for a 76 per cent stake in the company, a promised €20m in investment and a €114.5m guarantee to creditors.

“I want to reaffirm that our DNA, brand, roots, headquarters design and engineering skills shall remain Italian. Thanks to a combined effort in the business development our brand will become stronger worldwide: the deal provides outstanding opportunities and it is up to us to take them in the best way,” said Paolo Pininfarina.

He added the deal was structured to retain the company’s independence and would not affect its existing relationships with the automotive sector. In the past, Pininfarina has designed iconic vehicles with manufacturers including Ferrari, Maserati and Rolls Royce.

He declined to reveal when a Mahindra vehicle designed by the company would be launched.

The chairman said he hoped that the acquisition would mean fewer job cuts, following reported protests staged by the company’s workers in November after it laid off 14 members of staff.

“Geographical and sectorial expansion of the business shall hopefully mean more new jobs than job cuts,” he said.

This year, the company is developing new projects with its traditional partners in Italy such as Snaidero, Martini, Lavazza and Leitner, he confirmed. It is also working with new partners in Germany and the United Kingdom, and an important real estate project in the United States.

“Recently we had very successful experiences of real estate projects, both in Brazil and in the US. I would like to export this business model to unexplored promising markets such as Dubai and the GCC. Also, I believe there is a strong potential of growth for our brand in the sector of luxury and unique products, automotive and non-automotive.”

The chairman was recently in Dubai for the opening of partner Italian kitchen designer Snaidero’s flagship studio at Dubai Design District.