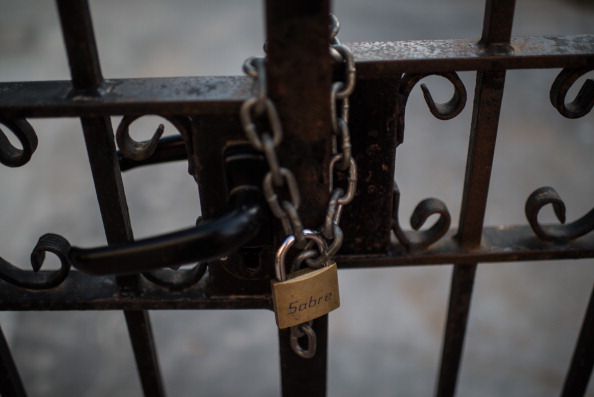 PineBridge Investments is winding down its Middle East unit, sources familiar with the matter told Reuters on Monday, after the New York-based investment manager struggled to generate sufficient returns from the business.

Regional chief executive Talal al-Zain, also global co-head of alternative investments at PineBridge, has resigned, according to the sources, who spoke on condition of anonymity as the information is not public.

A spokeswoman for PineBridge, which focused on private equity, investment management and real estate in the region, did not respond to a request for comment. Zain declined to comment.

The decision by PineBridge, which manages $77.7bn of assets globally according to its website, is a sign of the pressures faced by investment firms in the Gulf as banking liquidity and state spending tighten due to low oil prices.

Two sources familiar with the situation, a private equity lawyer and a source in the financial services industry, said the firm had struggled to make investments which justified the outlay made when it set up in the region three years ago.

“They tried to replicate what they do in other places but this is not a London or New York — the market just isn’t big enough,” said the lawyer.

The company’s Middle East headquarters in Bahrain will close and a process is underway to wind down the business, the sources said. A private equity lawyer familiar with the situation said Pinebridge was selling its assets in the region and had told its placement agents to stop new investments into its funds.

The financial services source said PineBridge had put its GCC Real Estate Fund up for sale; it had $140m to invest in income-producing assets in the Arabian Gulf region.

It had also stopped working on the launch of an Islamic reinsurance firm, an insurance industry source said. PineBridge had earmarked up to $500m for investment there.

The sources were not clear on the fate of a deal with GEMS Education, after the Dubai-based schools operator sold a campus to PineBridge in November 2013 and leased it back for 20 years. Calls to GEMS to request comment were not answered.