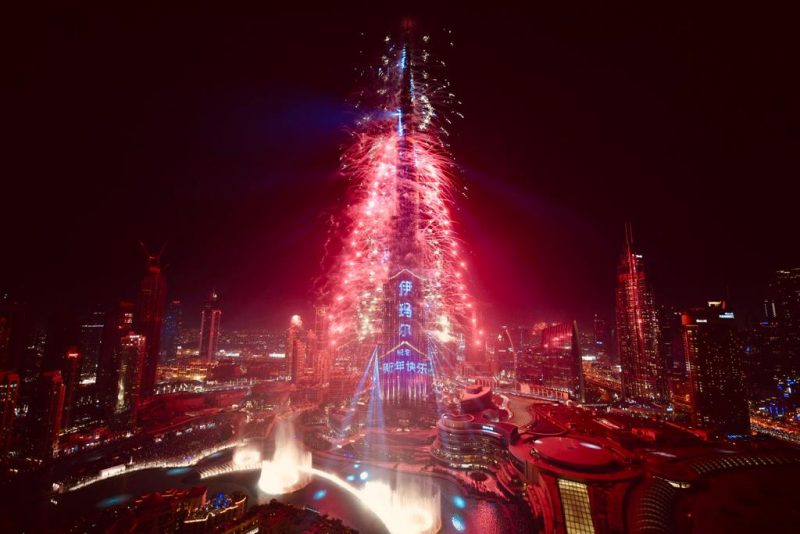 Dubai welcomed the New Year with a spectacular show at the Burj Khalifa, which attracted more than one million revellers to Downtown Dubai.

According to developer Emaar, with the event broadcast live on television and streamed online, it reached billions of viewers globally.

Ushering in 2019, #Dubai attracts the world’s attention during a spectacular laser & fireworks show on the tallest building in the world @BurjKhalifa pic.twitter.com/BZTphFduPf 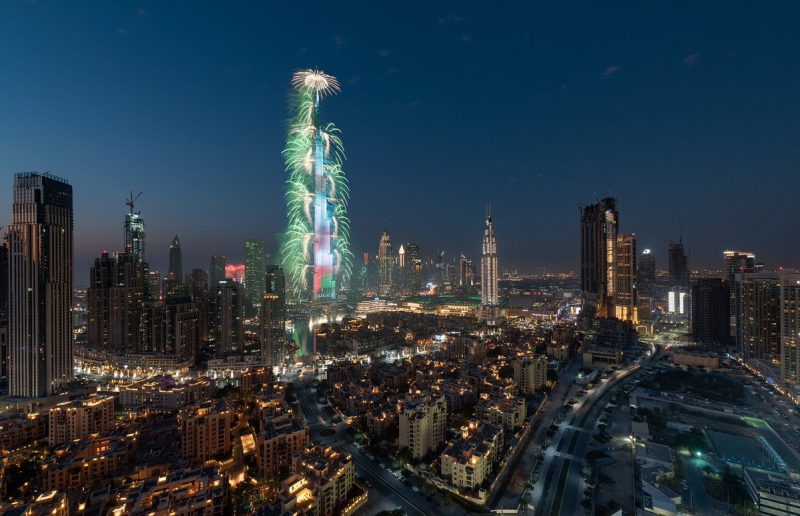 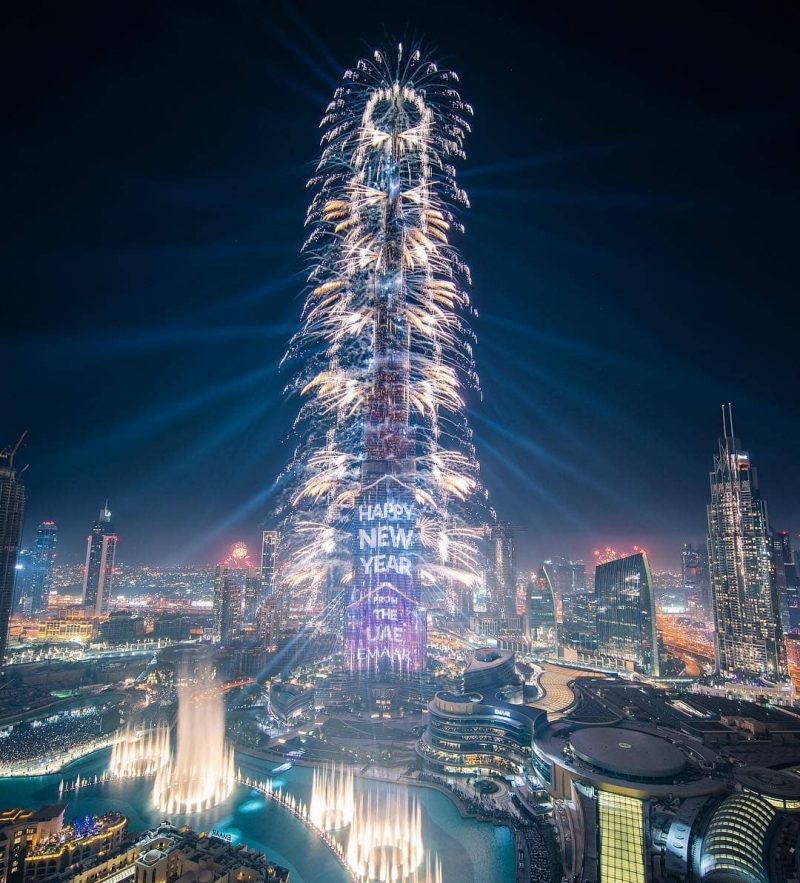 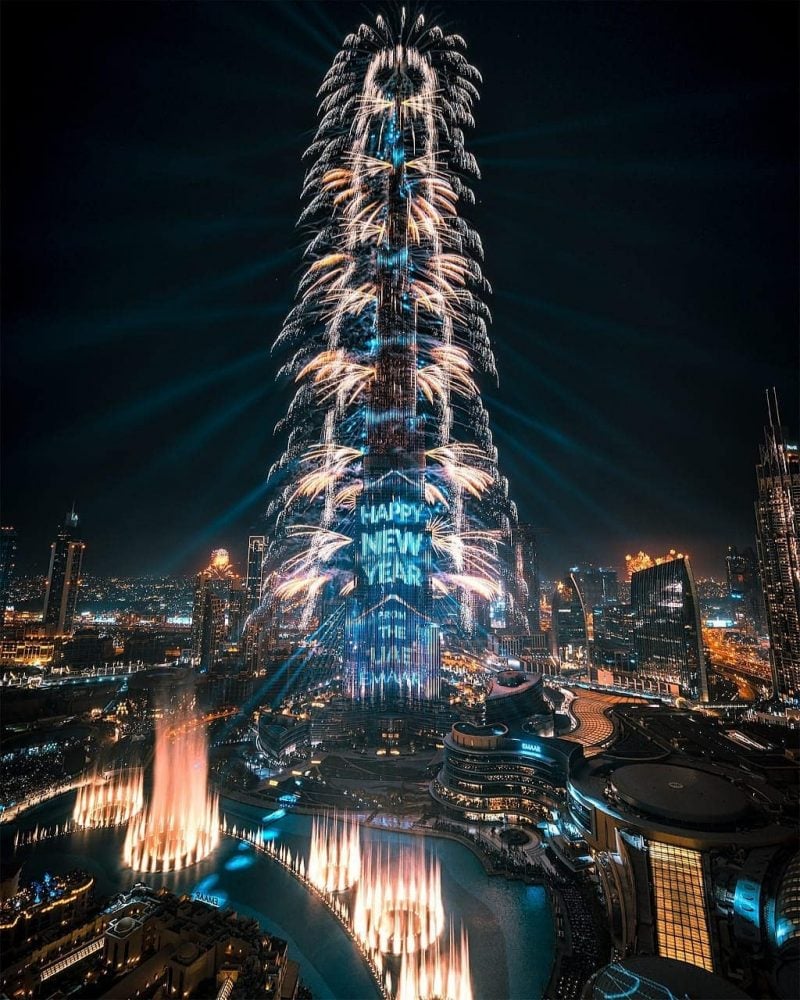 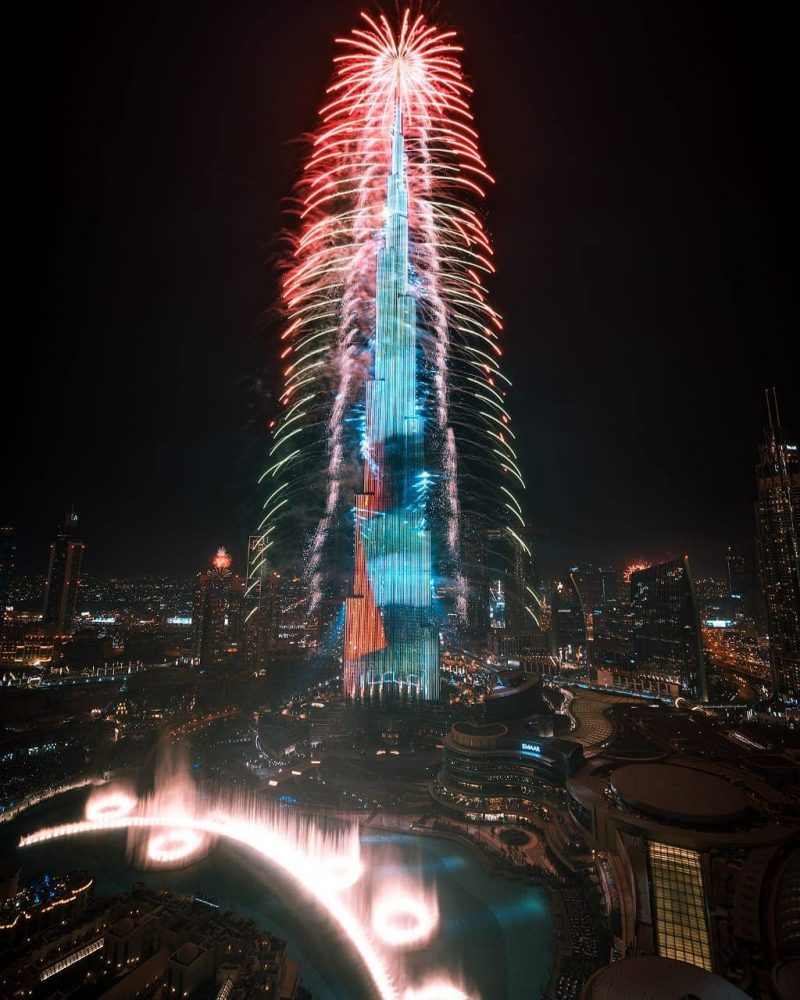 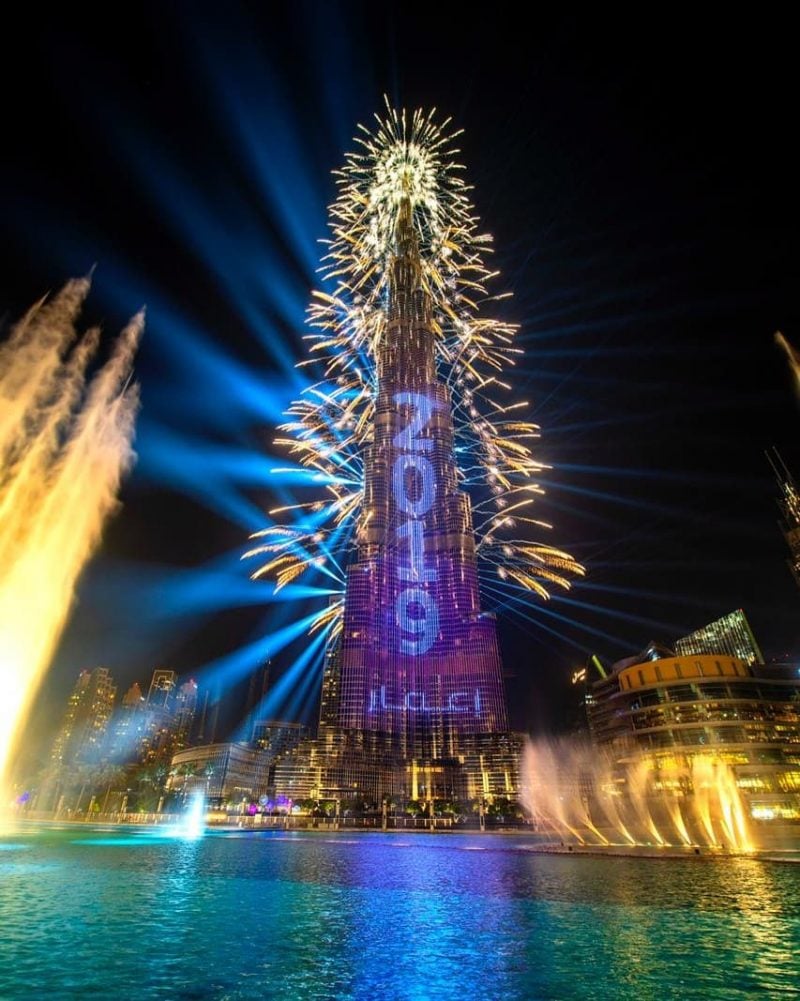 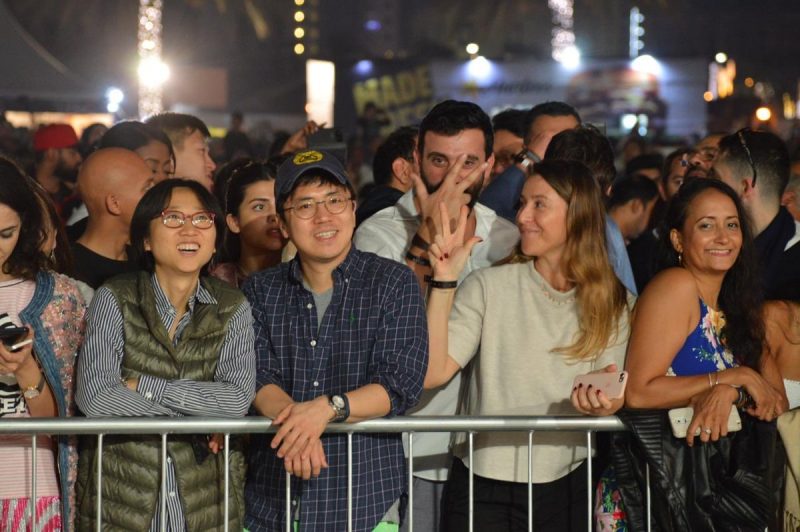 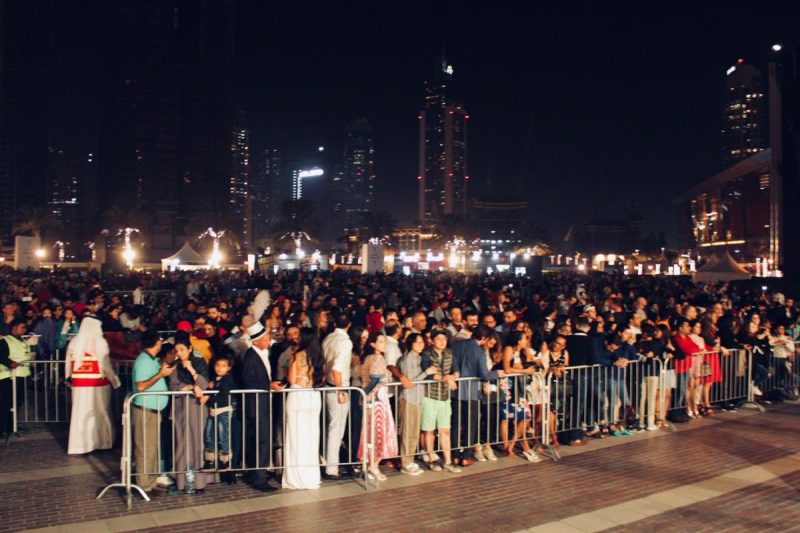 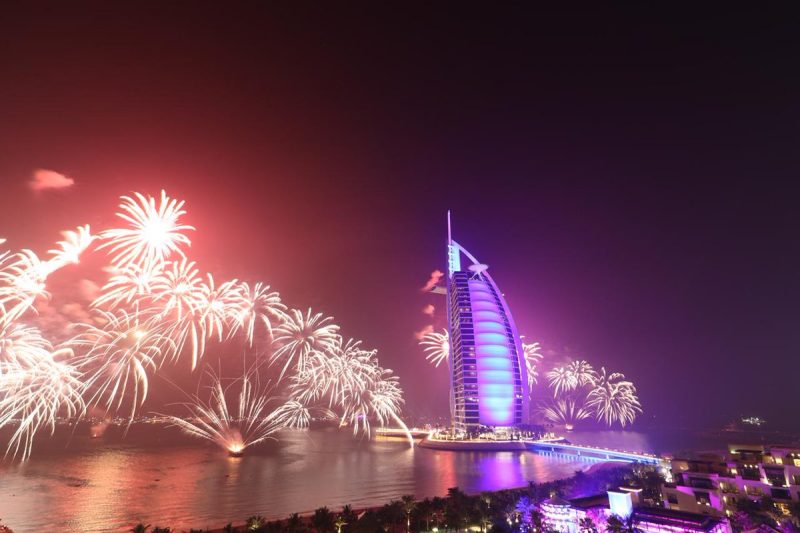 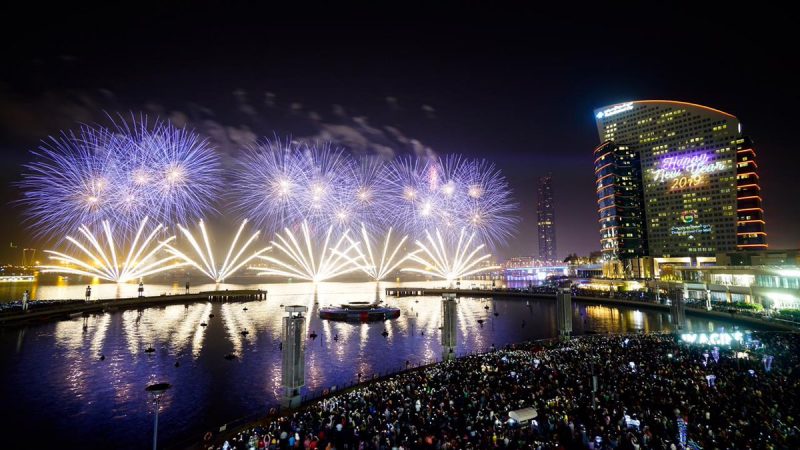 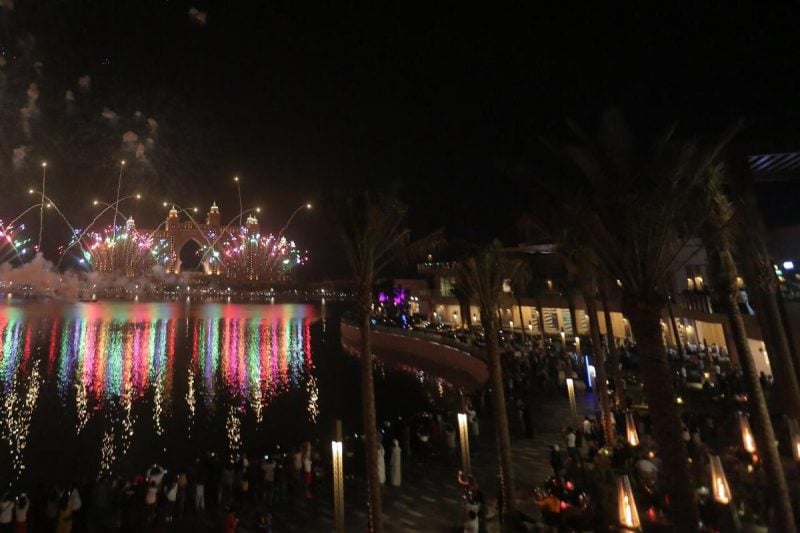