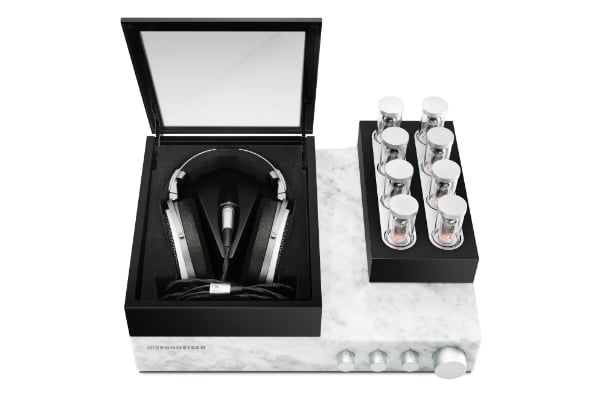 German audio firm Sennheiser has officially launched the HE1, dubbed the world’s most expensive headphones, in the Middle East.

“It is able to deceive our senses in a completely unique way, creating the perfect illusion of being directly immersed in the sound,” said co-CEO Andreas Sennheiser. Even the slightest nuances of the music become audible. Alongside star producer Steve Levine, Grammy award-winner Gregory Porter was one of the first to be invited to an exclusive listening trial.” 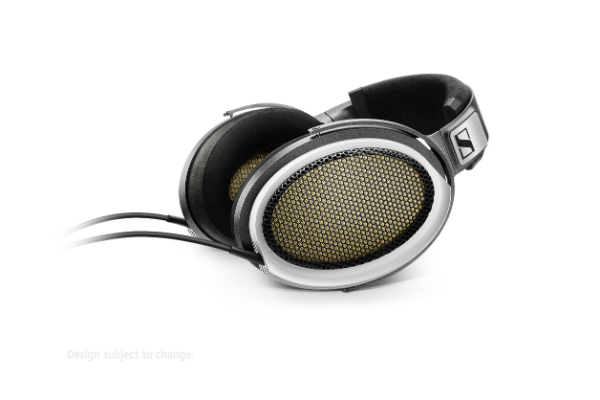 The HE1 is a direct successor to Sennheiser’s Orpheus HE90 headphones, which came paired with am amplifier at a price of $16,000 back in 1991.

They have been more than a decade in development and feature a hand-crafted design with more than 6,000 components including gold-vaporised ceramic electrodes, platinum-vaporised diaphragms, and Carrara marble amplifier housing.

Sennheiser staff told Gulf Business the production process has now been improved to the point they can craft one a day, or one and a half at a stretch. 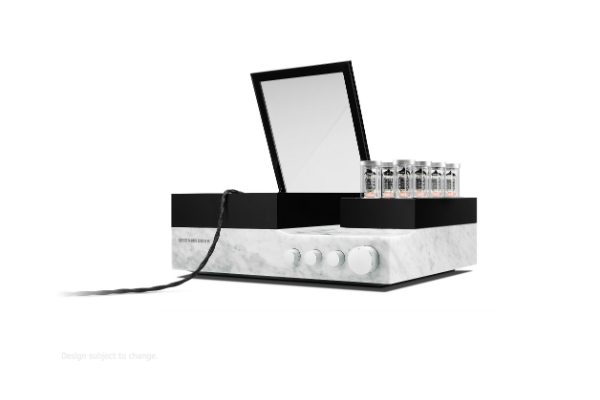 But the product will remain exclusive with no more than 250 expected to be produced each year.

No doubt the German manufacturer is expecting a portion of these to be sold in the Gulf region and Dubai in particular given the taste for all things exclusive and luxury.