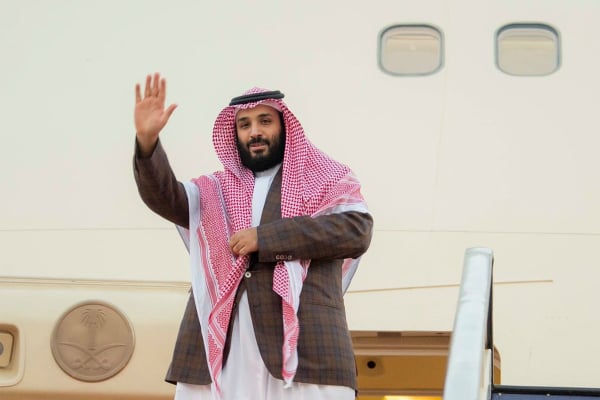 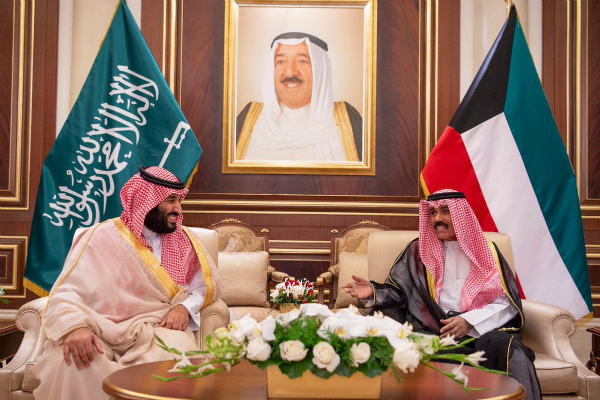 Kuwait’s Crown Prince Sheikh Nawaf Al-Ahmad Al-Jaber Al-Sabah received his Saudi counterpart at the airport and he later went on to a dinner in his honour at the Bayan Palace. 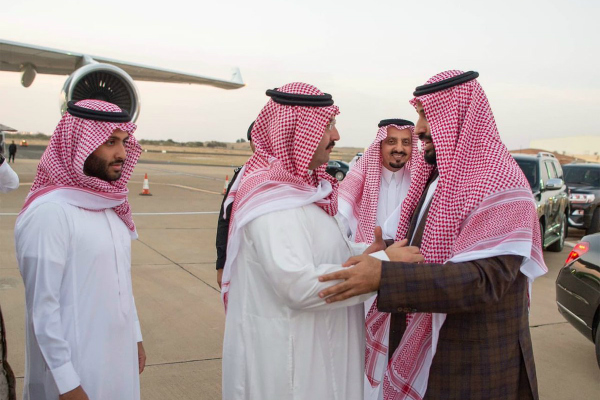 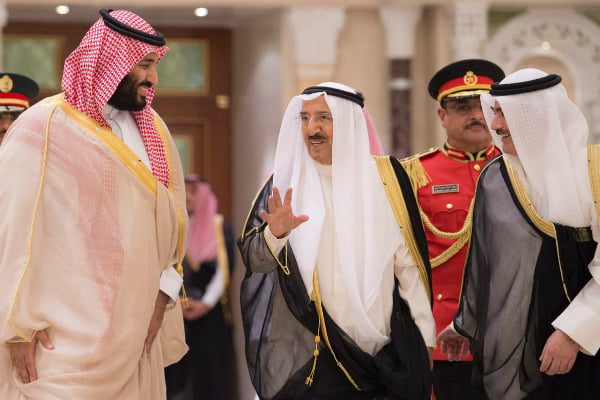 “The latest developments on the regional and international arenas were also discussed,” according to Saudi Press Agency. 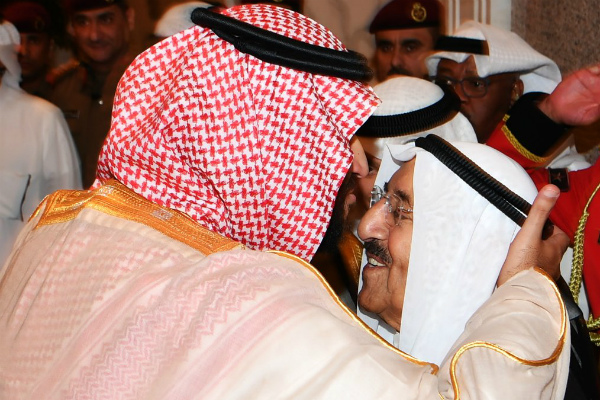 One item expected to be on the agenda was the Qatar rift, which has seen Saudi Arabia, Bahrain, Egypt and the UAE close diplomatic, trade and transport ties with Doha since June 2017.

Kuwait’s emir has acted as a mediator in the dispute and maintained relations with Qatar’s Emir Sheikh Tamim bin Hamad Al-Thani.

After the dinner, Mohammed bin Salman and his delegation returned to Saudi Arabia.