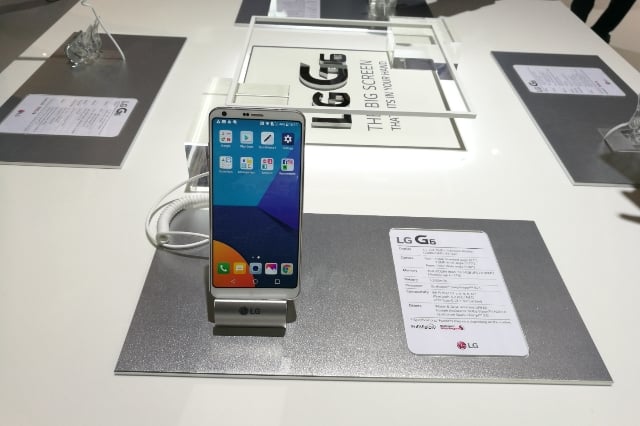 As usual there was a flurry of launches at the annual Mobile World Congress (MWC) event in Barcelona. Here are some of the best new devices unveiled.

The most striking feature of LG’s new flagship device, the G6 (main picture), is its large screen featuring an 18:9 aspect ratio rather than the usual 16:9. This means wider visuals in landscape mode and a larger 5.7-inch display despite the smartphone actually being thinner and smaller than its predecessor. LG has also done away with the modular design of the G5 but the new device can use two different apps in split screen mode. Pricing and regional availability have yet to be confirmed. 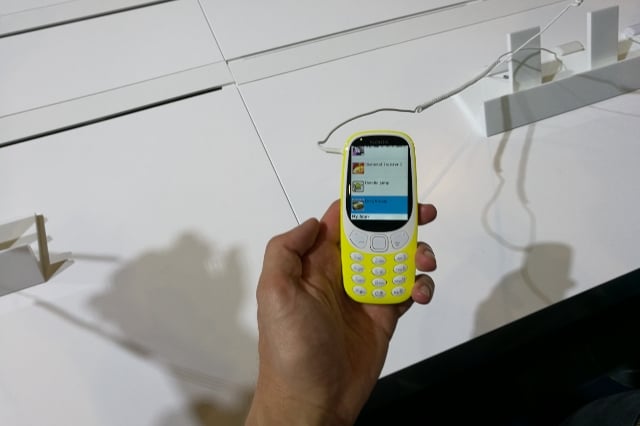 Despite launching one of the least impressive devices in terms of technical specifications, Nokia-branded phone maker HMD made headlines yesterday with its new version of the classic Nokia 3310. The device is technically a feature phone but deserves mention for its nostalgia appeal. It boasts a 2.4-inch colour display and can be used to play classic game Snake. The 2017 3310, which will launch globally in the second quarter for around $52, also maintains its predecessor’s impressive battery life and is able to last a month on standby. 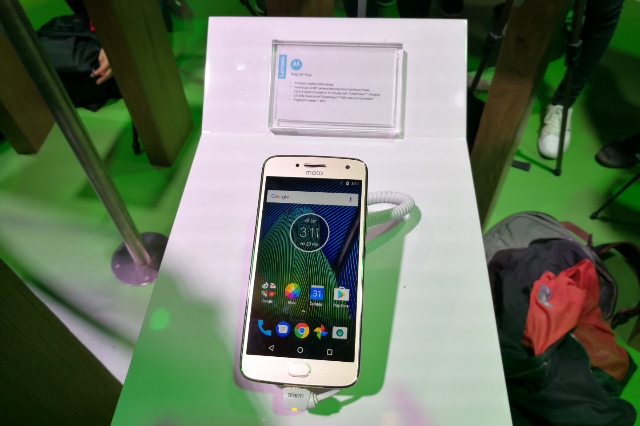 Chinese manufacturer Lenovo chose MWC to launch its two latest Motorola handsets, the Moto G5 and G5 Plus.The mid-range devices are metallic in construction and feature support for Google Assistant. They have 5-inch and 5.2-inch displays respectively, with the latter boasting slightly better internal specifications and 32GB of storage compared to the former’s 16GB. The G5, with 2GB of RAM starts from $229 and the G5 Plus, with 3GB of RAM, from $299. They will launch globally in March although no Middle East dates have been announced. 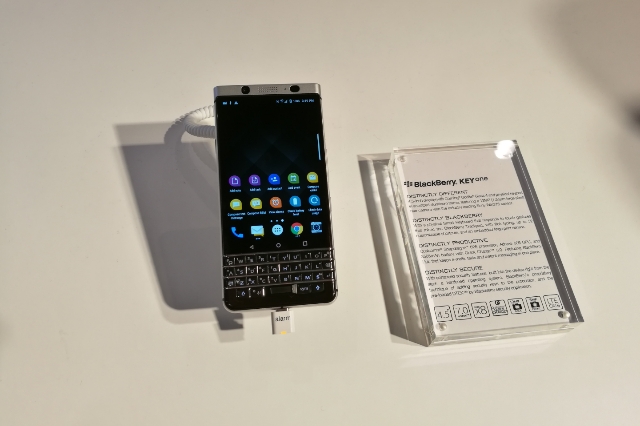 Another company looking to capitalise on nostalgia this year is Blackberry, which licensed its name to TCL to launch the KEYone. The touchscreen keyboard hybrid is a reminder of the devices that brought the Canadian firm success initially with some corrections to past mistakes. It comes with a 4.5-inch LCD screen, 12MP rear camera and a large 3,505mAh battery. But perhaps most importantly it runs on Android despite still offering messaging service BBM and the Blackberry Hub seen in more recent efforts.It will launch globally in April with a $549 price tag. 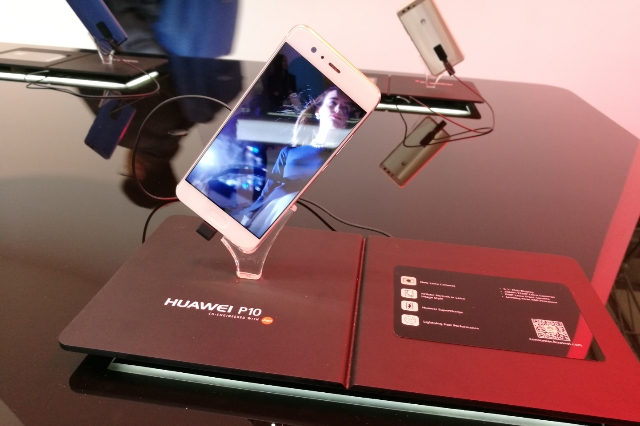 China’s Huawei has placed particular emphasis on the camera capabilities of its new high end devices, the P10 and P10 Plus. Both come with dual lens cameras produced in partnership with German optical firm Leica, and the manufacturer has teamed up with the Saatchi Gallery to prove their image taking prowess. Of the two the Plus is the beefier device, with a 5.5-inch 2K display and up to 6GB of RAM compared to the P10’s 5.1-inch 1080p display and 4GB of RAM. They will launch in the UAE and Saudi Arabia next month with price tags of around $690 and $740 respectively. 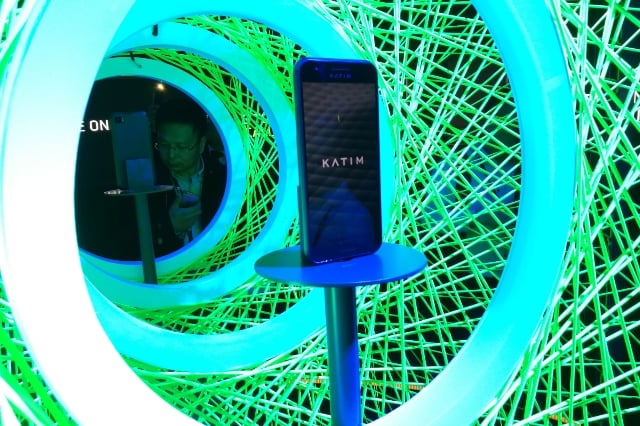 The UAE cyber security firm’s entry into the smartphone market is claimed to be the most secure device in the world. The KATIM features technology including encrypted messaging, a self destruct mode to prevent tampering and a hardened version of Google’s Android OS. Other features will not be disclosed to any other than the device’s target customers who are heads of state, government entities and security conscious enterprises. It will launch in the fourth quarter. 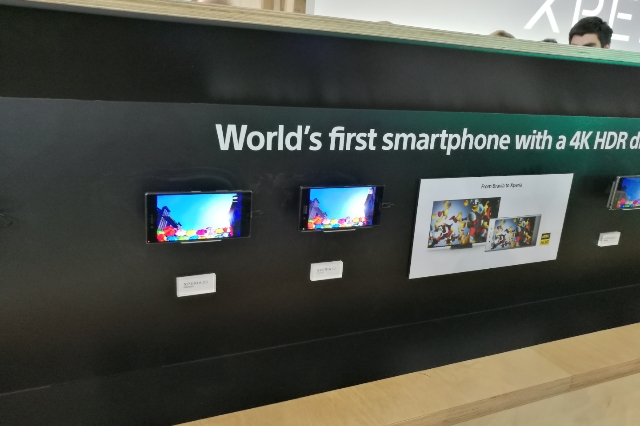 Sony’s latest flagship the XZ Premium includes several new features despite the similarity in appearance to its predecessor. Among the most noticeable is a new 5.5-inch 4K HDR display, claimed to be the first on a smartphone globally. Sony has also boosted the camera with super slow motion video recording at 960 frames per second and included Qualcomm’s new 835 chipset for download speeds of up to 1Gbps. Pricing was not disclosed but it will launch in the Spring.