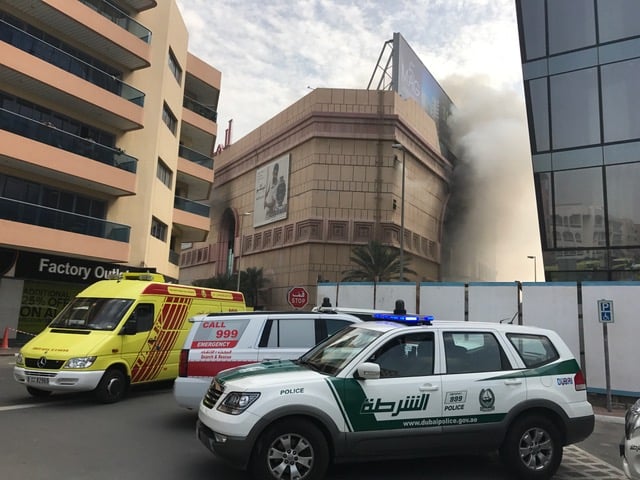 A massive blaze broke out at Dubai shopping mall Lamcy Plaza on Friday morning and was brought under control in two hours.

Everyone from the mall was evacuated and there were no reports of injuries. 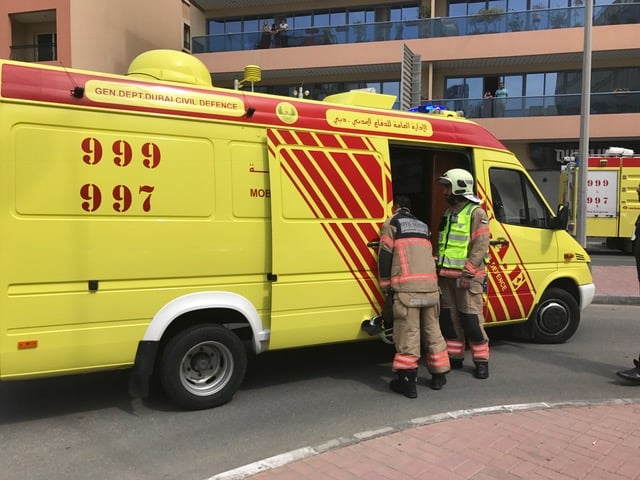 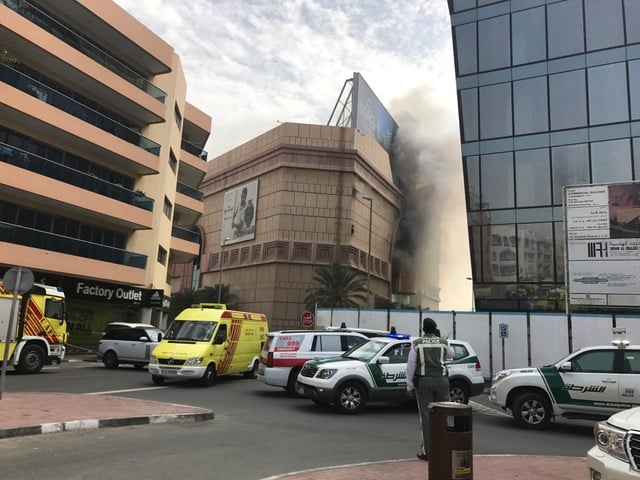 Speaking to Gulf Business, Tim Jones, COO of Lamcy Plaza confirmed that the fire started at 11.10am. 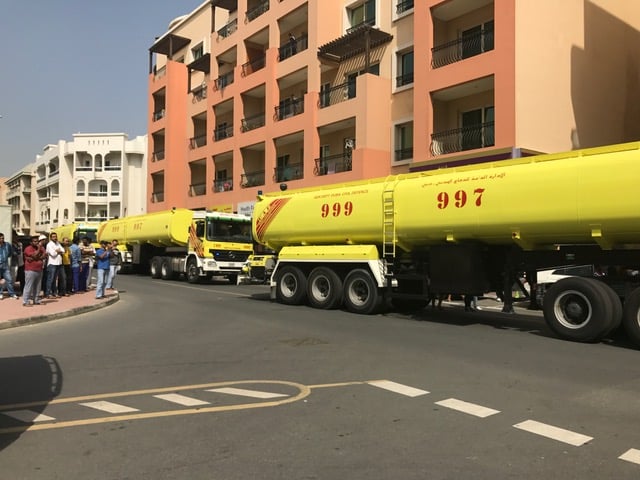 “We believe it started in one of the restaurants in the Food Court but we will wait and see what the Civil Defence says,” said Jones.

Officials suspect the blaze may have started in an air-conditioning unit.