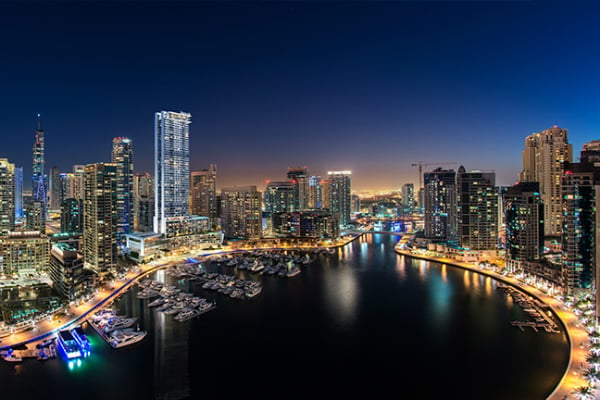 The Vida Residences will form part of the Vida Dubai Marina Hotel, residences and Yacht Club under construction in Dubai Marina and will have access to the property’s amenities.

The project is replacing the previous Dubai Marina Yacht Club, which was closed down in January so construction could begin. 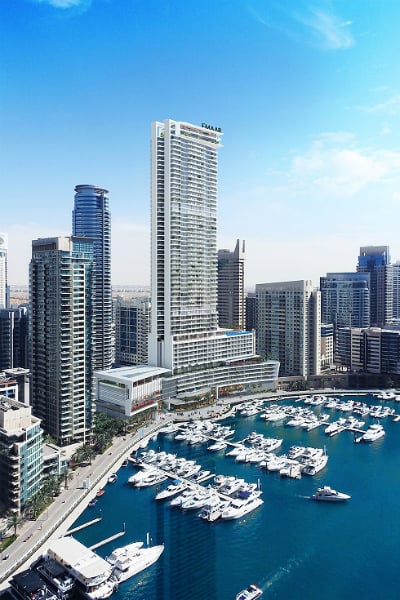 Emaar said the 360 one-to-four-bedroom apartments, located on levels 14 to 56 of the development, were designed in a Miami style with breeze blocks and timber panelling. Each will feature a balcony with waterfront views.

They are expected to appeal to UAE and international investors and sales will begin on March 15.

Earlier this month, Emaar’s chairman said he was cautiously optimistic about 2017 after a tough 2016 for the firm.

In February, the company launched a new waterfront project at Dubai Creek Harbour and said it would reopen the burned out Address Downtown hotel, famously hit by a fire ahead of New Year’s Eve celebrations, by the end of this year.